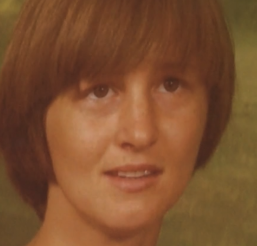 BARTOW, Fla. (WFLA) — Four decades of grief, pain and loss culminated in an emotional confrontation in a Polk County courtroom Wednesday between the family of a slain young mother and the man pleading guilty to her murder.

For Jeff Slaten, it was a simple question.

"Why Joe? Why'd you take my mama?" he demanded.

Slaten asked the question over and over again. At times, he screamed it.

"I don't know why you can't tell me why. Why you have to murder my mama?" asked Jeff Slaten.

"I just wish he would have answered us and I was worried that he wouldn't say nothing, like he did, and sit there like the coward he is, the monster he is," Slaten said.

Mills was in court pleading guilty to sexually assaulting and killing 31-year-old Linda Slaten in Lakeland in Sept. 1981.

Slaten and her sister, Judy Butler, planned to have a cup of coffee together that morning. Instead, when Butler arrived at Slaten's N. Brunnell Parkway apartment, she discovered her sister's body.

"As I screamed, my eyes scanned the scene," she said.

Linda Slaten was laying on her bed with a wire hanger around her neck.

Mills was questioned at the time of Slaten's death. He was Linda Slaten's son, Tim Slaten's, football coach.

The day before Slaten's body was found, Mills had picked Tim Slaten up at his home, drove him to practice and took him home, according to Mills' arrest affidavit.

Mills told detectives at the time that he only met the victim once and did not return to the apartment after dropping Tim Slaten off that night.

Tim Slaten said Mills was the "last person on his radar," and added Mills continued to drive him places after his mother's murder.

"I got a picture of our football team and him standing right behind me in the picture. Been in my house this whole time and never had a clue," he said.

The Slaten sons were 12 and 15 years old at the time of their mother's death.

Jeff Slaten thought he would die without knowing who killed his mother.

Mills became Lakeland Police Department's main suspect in 2019 after DNA submitted through an online ancestry database linked him to the crime, with the help of a genetic DNA analysis company called Parabon Nanolabs.

Results came back in mid-2019 and pointed to Mills as the likely killer. He was living in Lakeland and new DNA collected from his garbage matched that from Slaten's rape kit, according to court documents.

He was arrested in Dec. 2019 on several charges including first degree murder and sexual battery.

Mills and the judge also heard from two of Slaten's grandchildren, who never had the opportunity to meet her. After hearing from the still-devastated family members, Mills approached the podium to defend himself.

"I am a good person. I'm not that person that they're painting me out to be," he said.

He said he owned a "successful business" and gave people chances.

Judge Kevin Abdoney sentenced Mills to life in prison without the possibility of parole.

"It's not over in a sense because he's still walking. My mom's not. I saw the crime scene. It's in my head every day," Tim Slaten said.

Though their mother was not there Wednesday or any day of their adult lives, the Slaten sons were supported by family members, many whom flew in from out of state to attend the hearing.

"It means a lot. I'm very fortunate for the family and friends I got, very much so," said Jeff Slaten. "I love each and every one of ya'll." 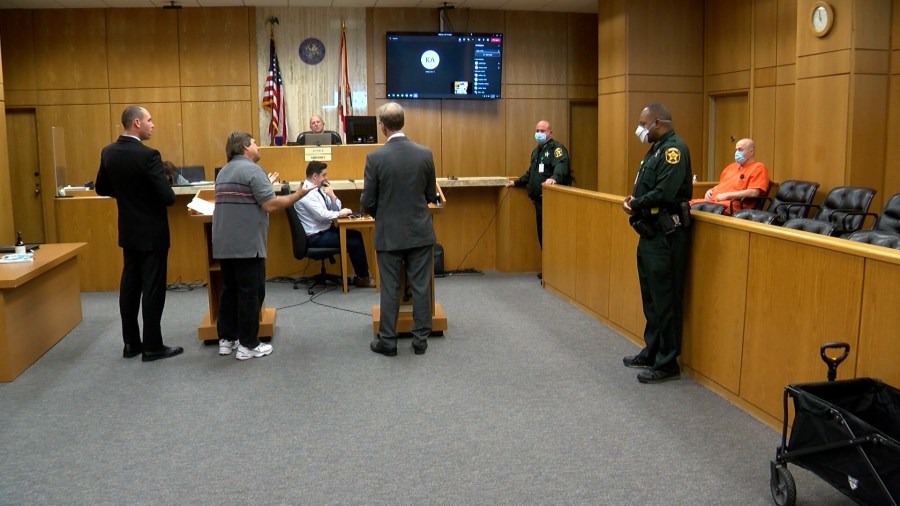 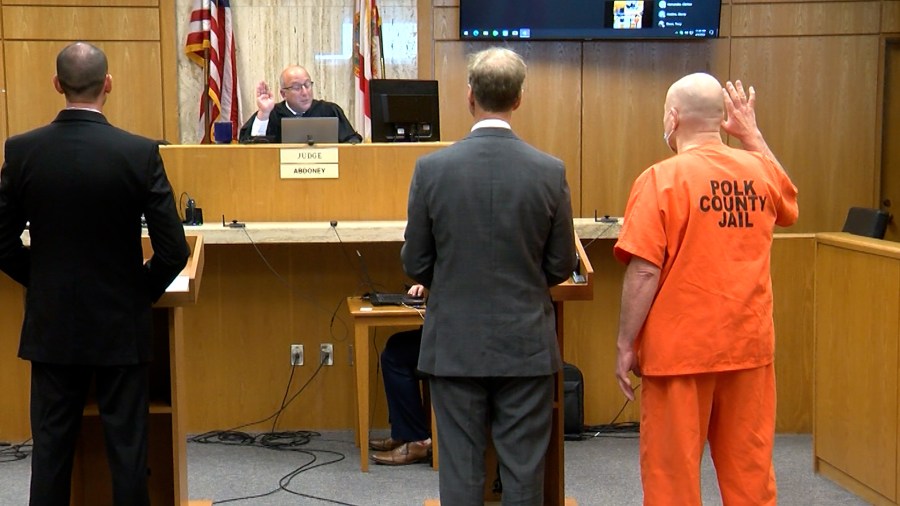