A bag with the drugs that killed him was found in his pants pocket. 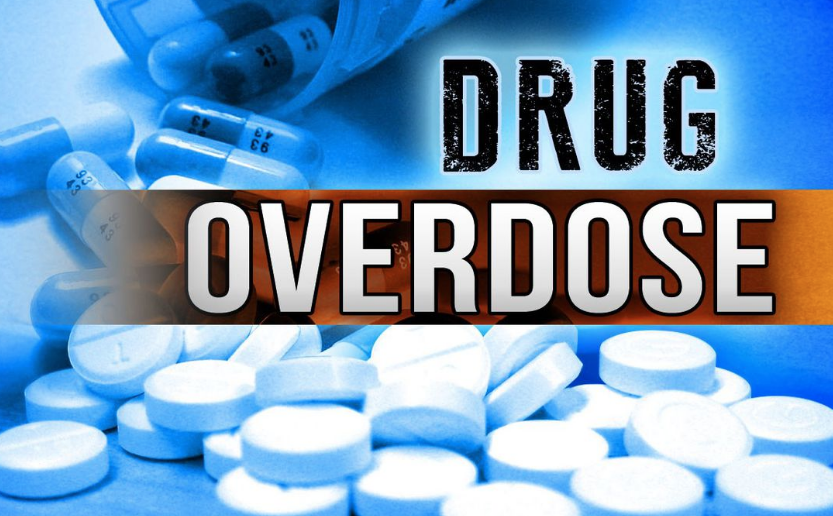 "The toxic levels of methamphetamine and fentanyl in Detective Morgan's system at time of autopsy, as well as other evidence, indicate habitual or regular use of narcotics," the district attorney's office said.

A bag with the drugs that killed him was found in his pants pocket.

A review showed four cases where drugs appeared to have been tampered with. Either the weight of the drugs in evidence changed or, in one case, a drug was replaced with gypsum and calcium carbonate. All the cases were closed. None were pending.

Evidence from Morgan's phone showed evidence of purchase of cocaine and methamphetamine several times in the last couple of years, the report said.

Only Morgan and two others had access to the evidence vaults. There's no evidence of any other employee being involved, and new procedures have been put in place to protect evidence in the future.

Had Morgan survived he would have faced felony and misdemeanor charges, the report said. 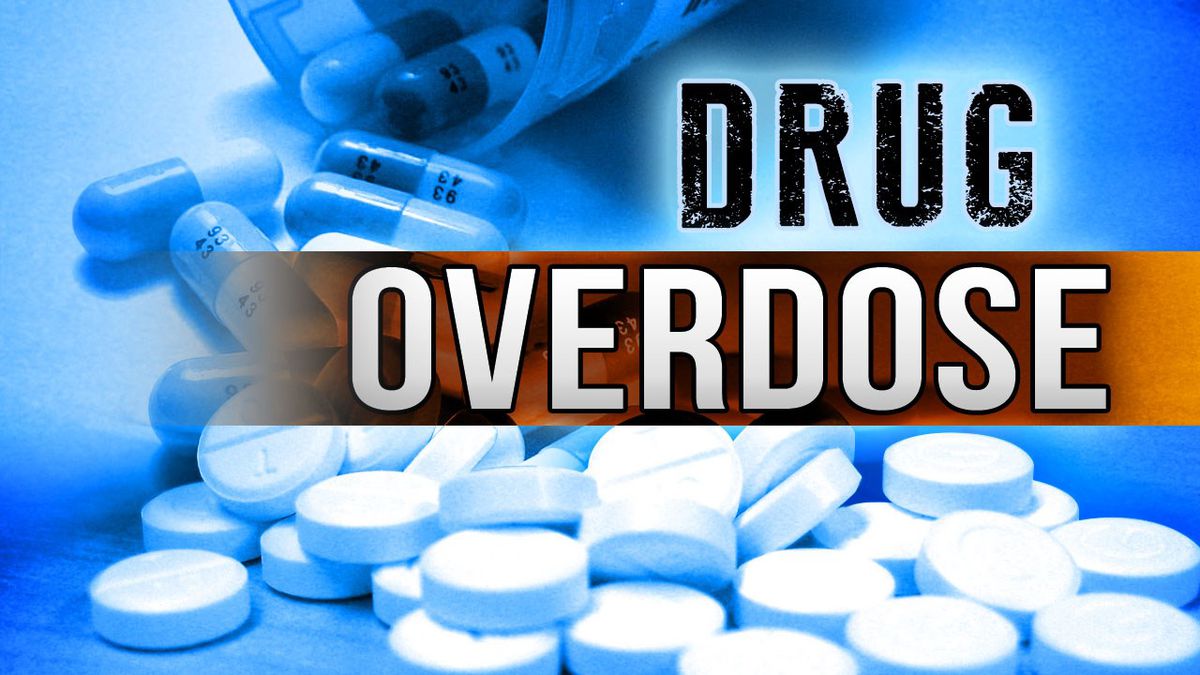