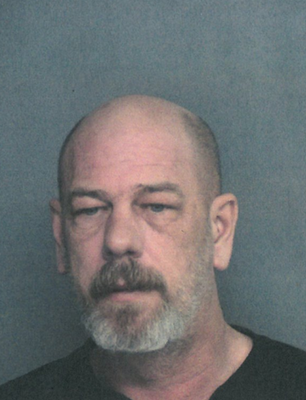 TWIGGS COUNTY, Ga. — The Georgia Bureau of Investigation has arrested a now-former employee of the Twiggs County Sheriff's Office, and charged him with theft and violating his oath of office.

According to a news release, 51-year-old Maj. William Chip Samuel Stokes, was fired Monday and then arrested Tuesday.

The GBI says they were requested by Sheriff Darren Mitchum on Jan. 15 to investigate the theft of more than $1,500 from the sheriff's office evidence room

Their preliminary investigation shows that deputies conducted a traffic stop in December where some money was recovered. The cash was counted on video, packaged and stored in the evidence room.

On Monday, Jan. 11, Sheriff Mitchum was notified that the money was no longer there. The sheriff's office did audits and searched the room, but could not find the missing money.

As the GBI investigated, they say they found Stokes had taken the money from the room.

"It was a shock to say the least. I've known Major Stokes for a very long time -- actually shocking to know this happened, but the law is the same for everybody no matter what your position in life may be, and gotta investigate it just like you would anything else," said Sheriff Mitchum.