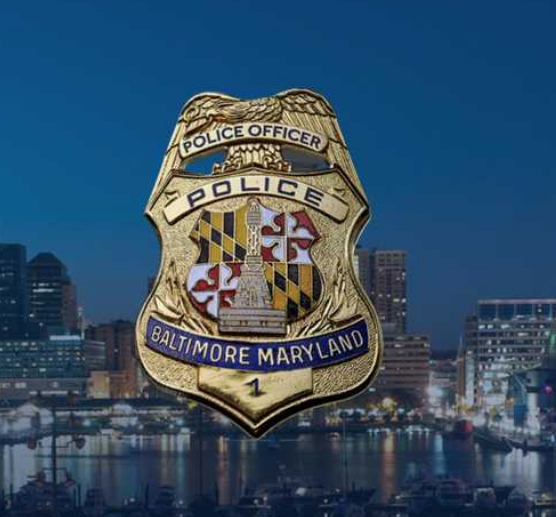 A former Baltimore police officer charged in connection with the Gun Trace Task Force scandal was sentenced Tuesday to more than a year in federal prison.

A federal judge sentenced Victor Rivera, 48, of Nottingham, to 14 months in federal prison, followed by two years of supervised release, for making false statements to a federal law enforcement officer in connection with a scheme to sell 3 kg of cocaine seized during a Baltimore police investigation in 2009.

Prosecutors said Rivera received the proceeds of the sale from his source and then shared them with the other officers.

Prosecutors said Rivera volunteered to be interviewed by the FBI and he made a number of false statements and material omissions.

A former Baltimore police officer charged in connection with the Gun Trace Task Force scandal was sentenced Tuesday to more than a year in federal prison.
https://www.wbaltv.com/article/victor-rivera-sentenced-gun-trace-task-force-false-statements-baltimore-police/35326158#
Tweet
How do you feel about this post?
Happy (0)
Love (0)
Surprised (0)
Sad (0)
Angry (0)
Tags:
officer sentenced drug not turn in East Coast
‘I have no expectations of forgiveness’: A Halton ...
Twiggs County Major charged with stealing money fr...