"The Town of Pound Town Council created a situation in which the preservation of evidence in numerous pending cases has been questioned," 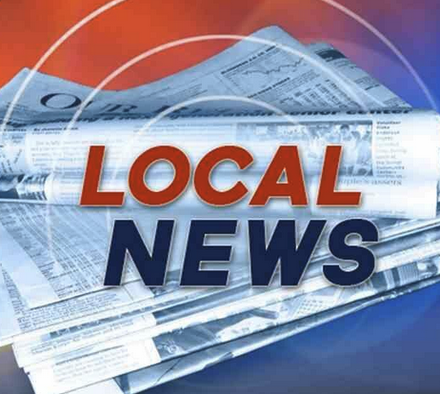 Slemp had requested a special prosecutor July 20 for the cases and another case being handled by the Lee County commonwealth's attorney. That request, based on a Virginia State Bar ethics opinion and an ongoing review of the Pound Police evidence room, was denied last week by Circuit Court Judge John Kilgore.

In Wednesday's motion, which was granted by Kilgore, Slemp listed six points for the nolle prosequi request, which would drop the charges with the possibility of reinstatement:

• The prosecution's "responsibility of a minister of justice and not simply that of an advocate" under state Rules of Professional Responsibility.

• Pound Town Council's disbandment of the police department and termination of all officers "including an essential witness in this case."

• Pound Town Council's creation of a questionable situation for preservation of evidence.

• Slemp's office's involvement in getting an independent inventory of the police evidence room.

• The ongoing status of the evidence inventory.

• Six defendants not yet arrested would have arrest warrants for the cases withdrawn.

In last week's special prosecutor request, Slemp specified former Pound police officer Tim McAfee as "lead investigator or an essential witness in each of the cases. …"

McAfee, in a statement to the Times News on July 20, claimed that pieces of evidence he seized and submitted for state forensics lab analysis and received back from the lab "are not compromised in any way."

McAfee was given a 60-day furlough from his job as a police officer by the town council on April 20 and dismissed 28 days later on May 18.

"The Town of Pound Town Council created a situation in which the preservation of evidence in numerous pending cases has been questioned," Slemp said Wednesday. "Therefore, today I formally withdrew criminal cases against 31 individuals facing various charges by the Pound Police Department."

Slemp cited his office's burden to meet speedy trial deadlines as a reason to wait for completion of the Pound records and evidence audit before trying to bring the cases to trial.

"As a prosecutor, I have a duty to seek justice within the bounds of the law, not merely to seek convictions," Slemp said, citing his office's responsibility to protect suspects' and defendants' legal and constitutional rights as well as public safety. "It is for this reason that I will always exercise my discretion to not pursue criminal charges in appropriate circumstances."

Interim Pound Police Chief Chris Wilcox — hired in May by the council after court orders to preserve the town police records and evidence — told council members in June of several instances he discovered of improperly secured evidence and police weapons.