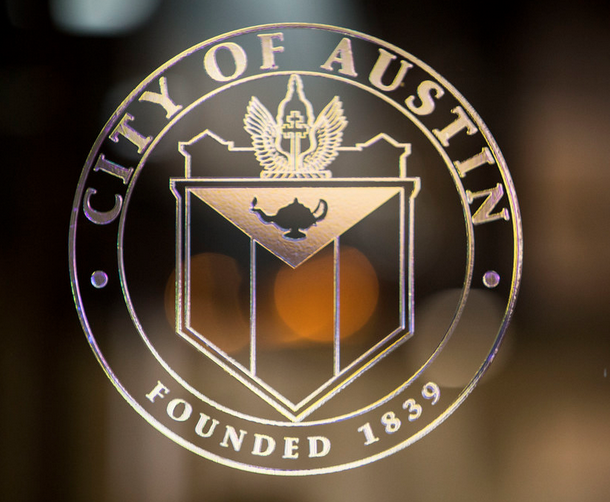 Attorneys believe thousands of other survivors from the Austin area are included in the lawsuit, which states "female victims of sexual assault in Austin and Travis County have been denied equal access to justice and equal protection of the law." The women argue that these failures are a form of gender-based discrimination.

The plaintiffs seek an injunction that would order authorities to better train and supervise staff, adequately test all rape kits and improve interactions with survivors. The case, filed in June 2018, came after reports of large numbers of untested sexual assault evidence collection kits and prolonged, unsolved cases.

The case has drawn national attention, as women in other U.S. cities have started filing similar lawsuits.

Julie Ann Nitsch is one of the three original plaintiffs, and she says police failed to thoroughly investigate her case, treating her 2010 assault without urgency.

"The first round of questioning was: Where were you? What were you wearing? Why did you walk home? …Why I lived in such a bad neighborhood." Nitsch says.

Nitsch says she and other survivors she has spoken to are left to do the work themselves.

"I felt like I was an inconvenience," she says. "And the more I speak to other survivors – and it's very similar to my own – you're an inconvenience, they're angry that they have to be there. And that's from the first interaction you have with a police officer that comes and responds all the way up to the district attorney offices."

Nitsch says investigators told her and other survivors to ask neighbors whether they had heard suspicious activity.

Nitsch says doing a rape kit in the hospital did not give her assurance that her case would be solved. Nitsch says most rapists – about 80% – are repeat offenders. She says cases are not properly investigated the first time, so running a tested rape kit through CODIS, the federal DNA database, does not guarantee a match on a perpetrator.

"What I've been screaming for years and years is: The only way a rapist can get caught is if he's already been caught," Nitsch says.

Elizabeth Myers, an attorney for Thompson and Knight who represents the women suing Austin and Travis County, says survivors had few options after the mishandling of their cases.

"The way this case came to our attention was: these were survivors who had already tried everything," Myers says. "And there was no avenue for justice because their cases were declined."

Myers says statistics and firsthand accounts indicate that many cases go unprosecuted. She says the prosecution rate for sexual assault is less than 1% in Travis County. She says the nature or difficulty of such cases is not a justification for failing to obtain justice for survivors.

"Sexual assault is a crime that is perpetuated against women – overwhelmingly," Myers says. "But the crime is also treated differently from any other crime – and it's because it happens to women."

Myers says crimes like theft, drug possession and aggravated assault are prosecuted at much higher rates than sexual assault. She says authorities need to shift their priorities to better serve survivors.

"Survivors and advocates in Travis County in particular have been sounding the alarm – and they've been taking care of themselves for decades," Myers says. "And the one thing that that group can not do on its own – is prosecute cases."

Texas Standard reached out to the Austin Police Department for comment. The police department was in turn reaching out to city legal for guidance and did not get back to us before airtime.