Robert Brashers, who killed himself in a standoff with police in Missouri in 1999, was linked to the three homicides through DNA 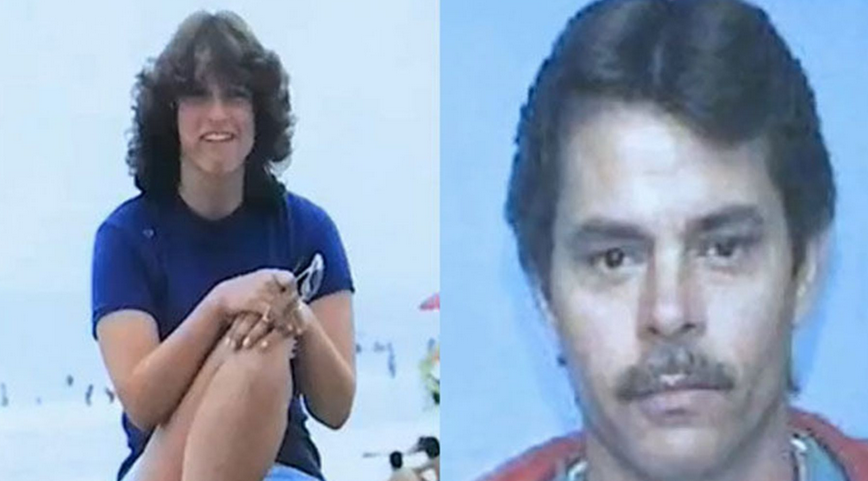 A man with an extensive criminal history was identified by authorities Friday as the suspect in two 1990s cold case murders in Missouri and South Carolina.

Robert Brashers, who killed himself in a standoff with police in Missouri in 1999, was linked to the three homicides through DNA, Fox Carolina reported. His body was exhumed in September as part of the DNA investigation.

Brashers victims were Jenney Zitricki, 28, and Sherri Scherer, 38, and her 12 year-old daughter Megan, according to the station.

Zitricki was raped and strangled in Greenville, S.C., in April 1990, the station reported.

Scherer and Megan were fatally shot and killed in their farmhouse in Portageville, Mo., in March 1998, according to reports. Megan was also raped. Later that day the killer tried to force his way into a home in Dyersburg, Tenn., and shot a 25-year-old woman who was home with a small child. She survived and provided a description of the assailant.

"It's been 28 years since Jenny was taken from us. The years since has brought painful sorrow and loss, and the longing of what could have been," her brother Phillip Zitricki said, according to the station.

Chief Miller said Brashers had been convicted of beating and shooting a woman in Florida in the 1980s, Fox Carolina reported. He was released in 1989, just a few months before Zitricki was killed.

"Generations of detectives who worked tirelessly, even returned from retirement to continue this important work, can now see this case closed." Miller said, according to the station. 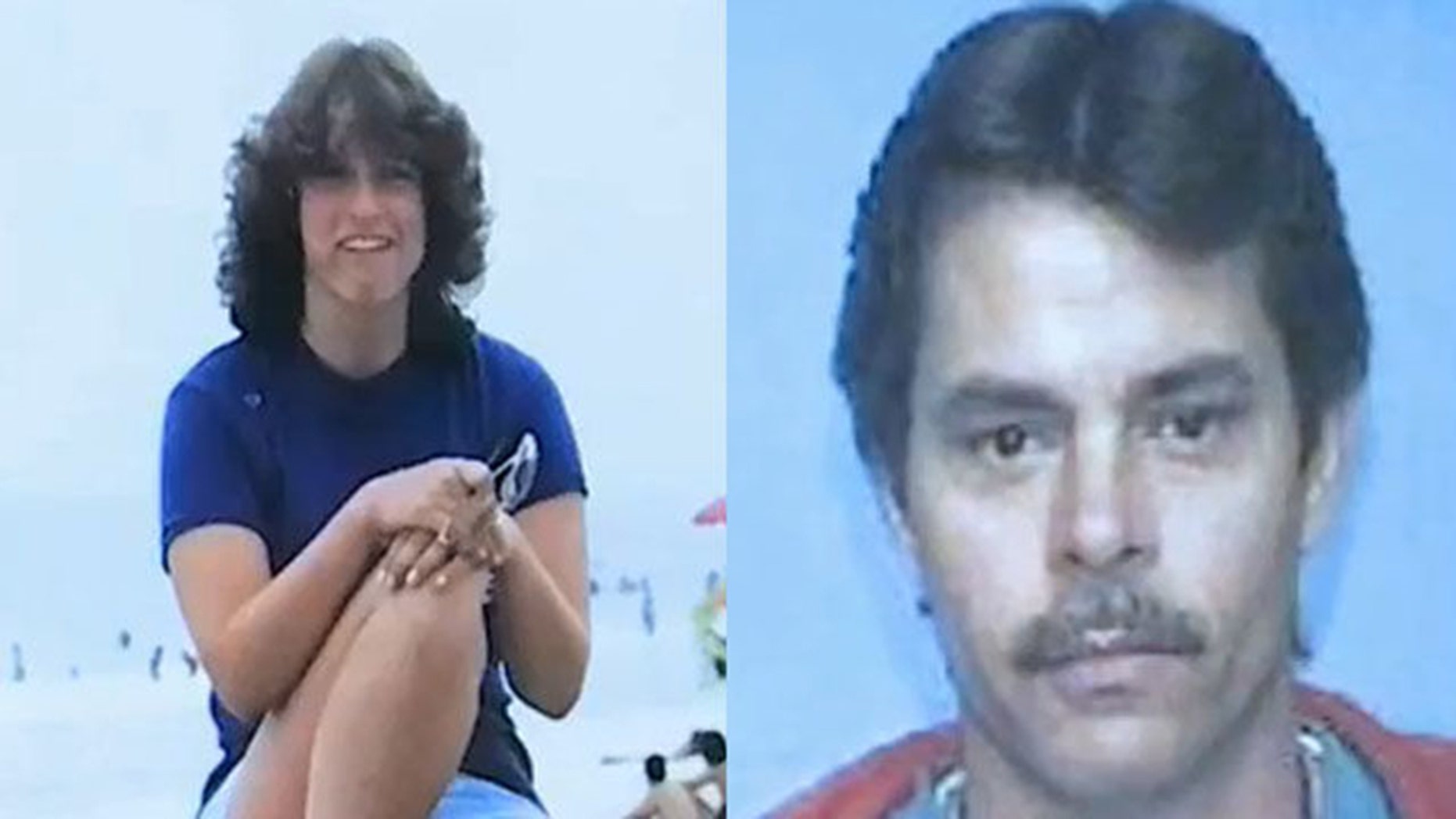