Hundreds of pieces of evidence, stored in the evidence vaults of an OPP detachment that was destroyed by fire in September, were spared from damage. 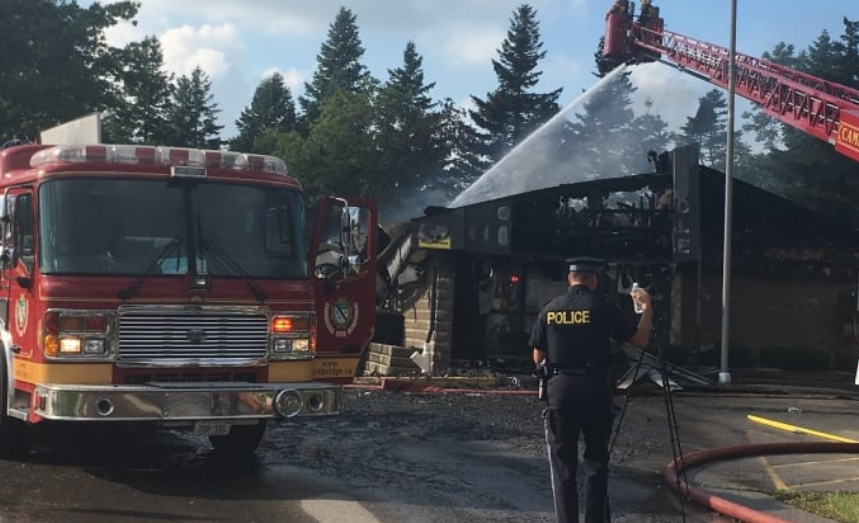 Hundreds of pieces of evidence, stored in the evidence vaults of an OPP detachment that was destroyed by fire in September, were spared from damage.

Open cases and investigations will proceed without delay.

"The detachment has been completely emptied out and we've recovered all evidence," Const. Laren Ball told CBC Kitchener-Waterloo. "All of the evidence from any of our vaults has been moved to a safe location for storage.

The fire started in the station's attic and didn't make it down to the basement where the vaults were located and Ball, who is the detachment's vault manager, said the primary concern was water damage.

"A lot of evidence was bagged in pastic bags. Some things did get wet but we were able to dry them out and preserve the evidence," Ball said.

Damage was estimated at $1 million. The cause is believed to be electrical.

As the evidence was taken from the detachment vaults, the items were catalogued by Ball and a colleague, then logged again at the secure location to ensure nothing was missed.

"It took us a good day and a half to do that," Ball said. "Over 200 drug exhibits, perhaps, and probably over 300 to 400 general property and liquor-type exhibits."

The fire damage will not affect open investigations or court proceedings, Ball said.

"The evidence has been preserved and all accounted for. Anything that's relying on evidence in a court proceeding should be going forward as planned."

Ball and her colleagues are working out of a temporary office, which is not open to the public.

They will move into a longer-term, but still temporary, location in November.

That office will be open to the public and located close to Highway 401, like the previous Beaverdale Road detachment. 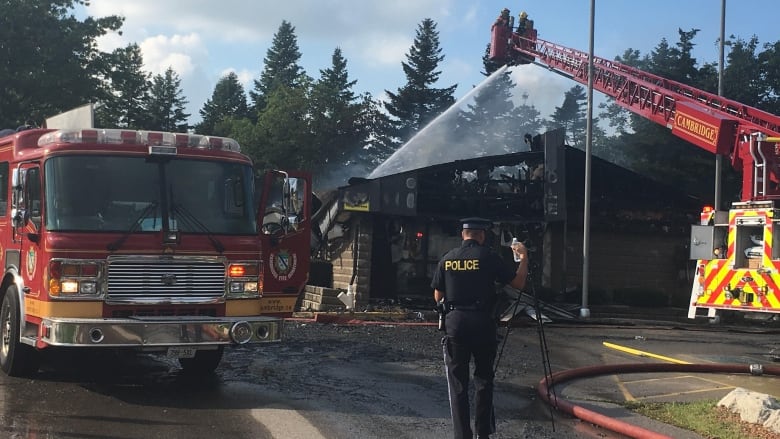