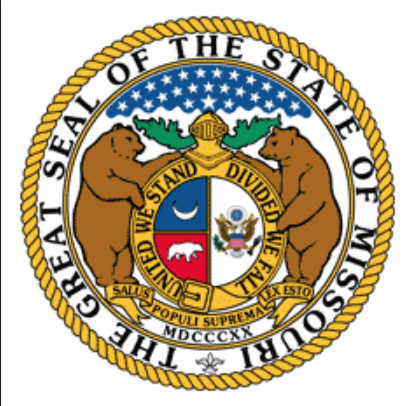 Attorney General Josh Hawley says a new report shows Missouri's crime labs can't keep up with the volume of rape kits flowing through the system. According to the data released, more than 4,800 kits with suspected sexual assault evidence have not been tested.

During a press conference today in Jefferson City, Hawley says the backlog includes kits from a variety of time periods. He references a victim who contacted his office about a sexual assault that occurred nearly 30 years ago. Although a rape evidence kit was collected after the crime, the kit was never processed.

"We located the rape kit that she mentioned. We had it tested and we had a hit," he says. "Now we are working with law enforcement personnel to identify her perpetrator and, if at all possible, bring him to justice. This is the kind of result that we can get for victims all across this state."

Why are there so many untested kits? Hawley points to healthcare providers lacking clear guidelines about how to notify or transmit kits to law enforcement. The authorities also lack specific instructions to determine when to transmit kits to crime labs, according to Hawley. He goes on to say that both labs and law enforcement agencies do not have clear procedures to identify how long to keep the kits once tested and what to do with them. Hawley says legislation passed by the General Assembly this session addresses the need for clear guidelines on the handling of kits.

The Republican attorney general says the kits represent an act of bravery by rape victims.

"These kits represent a chance to put criminals behind bars," says Hawley. "Rape kits are an invaluable tool for prosecutors seeking to identify a perpetrator and they are often essential in the criminal prosecution."

Colleen Coble with the Missouri Coalition Against Domestic and Sexual Violence says rape victims undergo an invasive exam to participate in the justice system.

"If we do not honor their efforts, we have fallen short as a community at every level in our state," Coble says.

The report also shows that nearly 50% of Missouri law enforcement agencies do not send in rape evidence for testing because officers felt the victim was not credible and would not cooperate. Coble says the information shows the need for trauma-informed training.

"These are not victims of sexual assault who are not credible and who do not wish to cooperate," she says. "They are not well treated in ways that we know that they will be and can be when we work together to test the kits, to be fully trained and to give them their due for justice."

Hawley says the data also demonstrates a clear need for additional funding to address the backlog. His office has applied for a $3 million federal grant aimed at reducing the volume, among other things.

Wednesday's report was compiled with the help of 266 law enforcement agencies, 66 healthcare providers and five crime labs in Missouri. 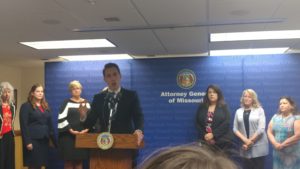 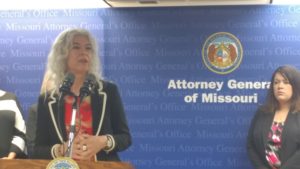