"The Cuyahoga Falls Police have never given up on this case, it's one that they've worked on tirelessly since 1987, they just didn't have the tools to catch him until now." 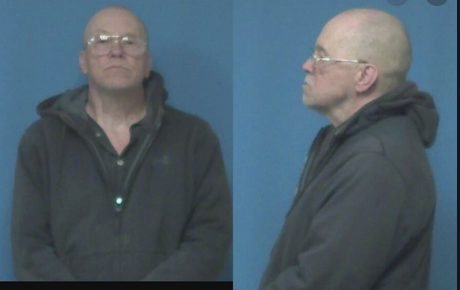 CUYAHOGA FALLS, Ohio — After more than 30 years, Cuyahoga Falls police have made an arrest in the death of Barbara Blatnik.

On Dec. 20, 1987, police found Blatnik's body in a wooded area off of O'Neil Road near Blossom Music Center.

On Wednesday, James E Zastawnik, 67, was arrested for her murder, based on new evidence that was provided through advancements in DNA technology.

"It is great to see justice done for Barbara Blatnik. The detectives who worked on this over the years never gave up on finding the killer especially Detective Tlumac. This is also a great example of cooperation between law enforcement, the Porchlight Project, and BCI coming together to creatively look for a solution to resolving a brutal murder," said police chief Jack Davis.

"I am incredibly proud of the work that our Cuyahoga Falls Police Department has done to help ensure that Barbara Blatnik's family can finally find the closure that they deserve," said Cuyahoga Falls Mayor Don Walters. "I want to express an immense amount of gratitude to everyone at The Porchlight Project for the funding that they provided to help get the needed DNA testing that was done to close this case. They have done an incredible service to the Blatnik family and our police department."

Porchlight Project founder James Renner told News 5 his local non-profit organization was founded a year ago, and is made up of journalists and attorneys who are working to help generate the funding needed to provide the DNA research to crack cold cases.

Renner credited the Cuyahoga Falls Police Department and the DNA reasearch provided by Colleen Fitzpatrick and her team at IdentiFinders International.

"The Cuyahoga Falls Police have never given up on this case, it's one that they've worked on tirelessly since 1987, they just didn't have the tools to catch him until now."

Fitzpatrick said her team uses the GEDmatch data base, commonly used by family members who searching for their family history and genealogy.

She said her team was able to separate a DNA mixture, use the data base and give police a lead that allowed them to collect DNA samples and make an arrest.

"You have the mixture, you have the victim, your subtract them and you get the genetic genealogy data," Fitzpatrick said

"We have made some scientific breakthroughs that are going to be significant for the forensic community.

"We give that name and information to the agency, the agency then collects DNA, they match it to the crime scene data. If it matches they have a reason to arrest that man, they bring him in, he gives another DNA sample at the police station."

"As for the Blatnik family, when you know that you brought that answer, you connect with that family and they can take that deep breath."

Anyone with information pertaining to the case is asked to contact the Cuyahoga Falls Police Detective Bureau at 330-971-8318.

After more than 30 years, Cuyahoga Falls police have made an arrest in the death of Barbara Blatnik.
https://www.news5cleveland.com/news/local-news/oh-summit/67-year-old-man-arrested-for-cuyahoga-falls-cold-case-murder-from-more-than-30-years-ago 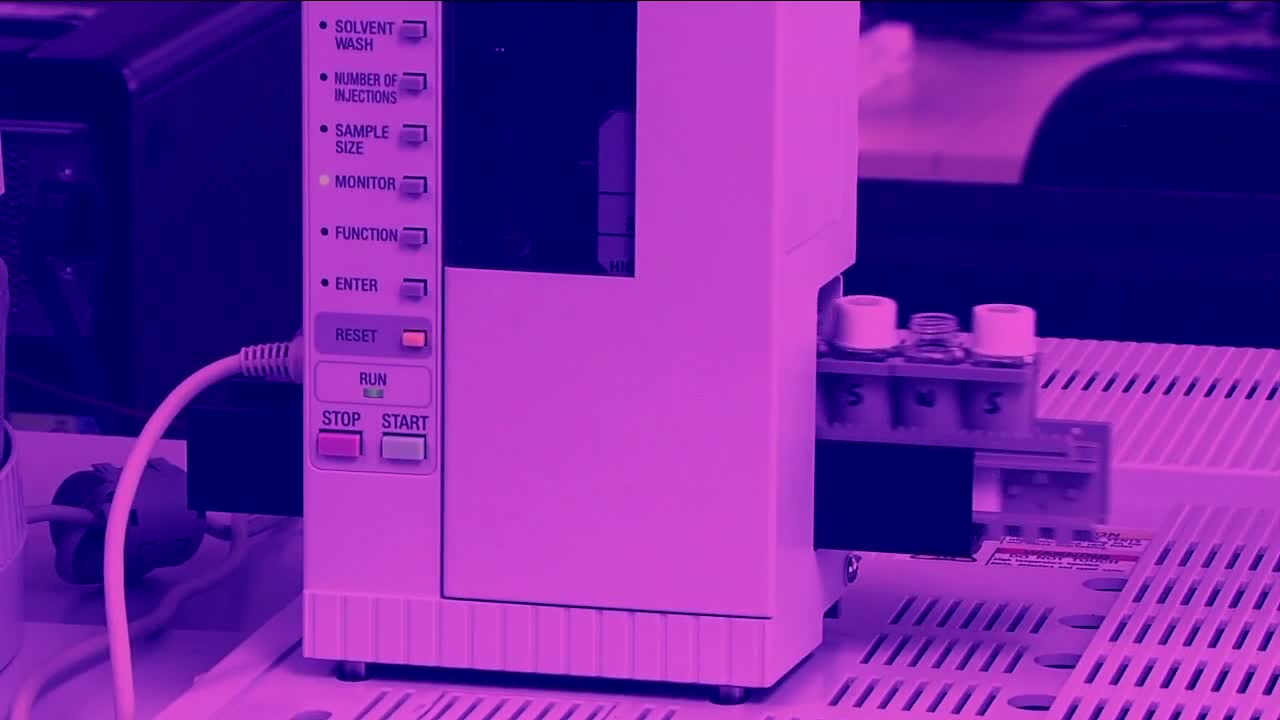 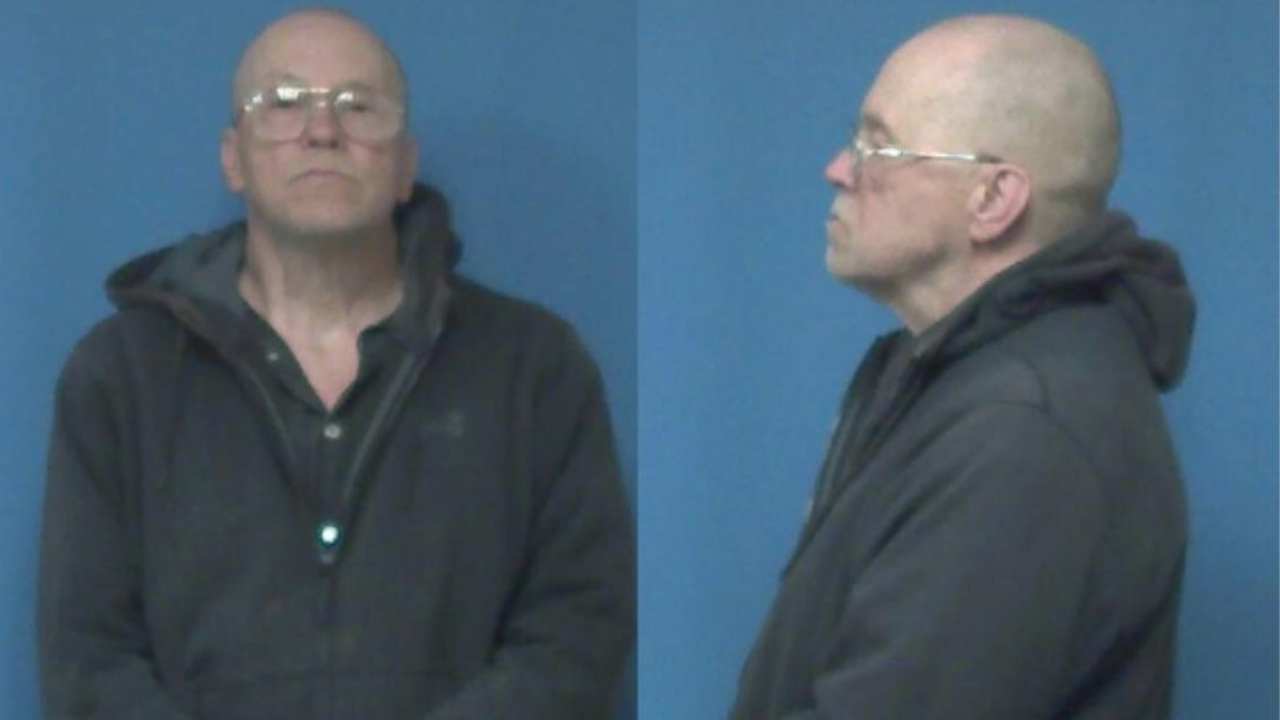 Tweet
How do you feel about this post?
Happy (0)
Love (0)
Surprised (0)
Sad (0)
Angry (0)
SDPD Has the Most Untested Rape Kits in the State ...
How a true crime book and a DNA hit led to an arre...
Comment for this post has been locked by admin.