Detective, was initially indicted by a Kona grand jury in May 2019 after allegedly stealing cocaine from the Hilo police evidence locker in May 2016. 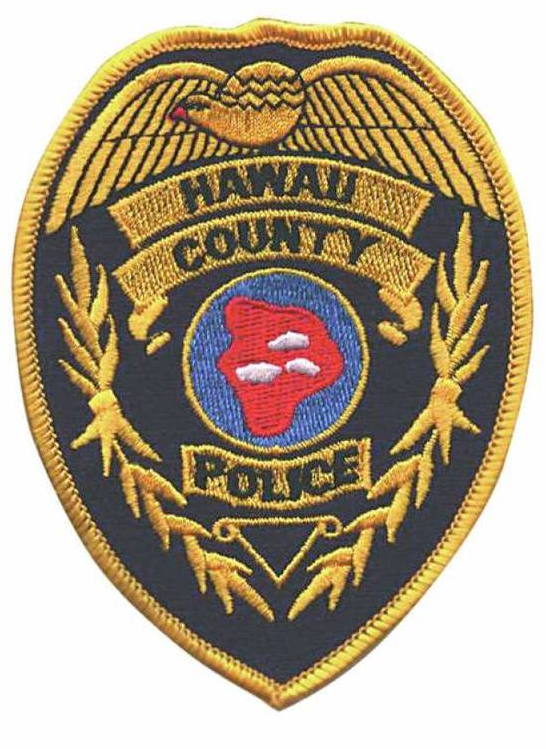 A Kona grand jury indicted Brian Miller on charges of witness tampering, second-degree terroristic threatening, harassment, as well as retaliation against a witness and intimidating a witness, both of which are Class C felonies.

Miller, a 56-year-old retired Hilo Vice Section detective, was initially indicted by a Kona grand jury in May 2019 after allegedly stealing cocaine from the Hilo police evidence locker in May 2016.

According to Wednesday's indictment, Miller is accused of threatening and harassing two people meant to testify in the 2019 case.

additionally, the 2019 indictment includes conspiracy charges in connection to a tipoff to Lance and Stacey Yamada, owners of Hilo's Triple 7 arcade, about a gambling raid on their establishment on Aug. 10, 2017.

Four civilians were included as co-defendants in the separate indictment, which include the Yamada brothers as well as Ivar Kaluhikaua and David Colon.

Lance Yamada, 56, and brother Stacey Yamada, 52, pleaded not guilty on May 17, 2019, to criminal conspiracy to hinder prosecution and two counts of tampering with physical evidence, all misdemeanors.

Kaluhikaua and Colon are both charged with two counts each of second-degree hindering prosecution and tampering with physical evidence, also misdemeanors.

The cases were initially scheduled to be heard in Hilo Circuit Court. However, all judges recused themselves from the cases due to conflicts of interest, which will bring the defendants in front of Kona's Circuit Court Judge Robert D.S. Kim.

A hearing is scheduled for Aug. 14. Retired police captain Chadwick Fukui was also included as a defendant in the indictment, charged with two counts each of second-degree hindering prosecution and tampering with physical evidence, all misdemeanors. Those charges were dismissed on Dec. 12, 2019.

However, Deputy Prosecutor Sheri Lawson refiled in Hilo District Court with the same charges along with the additional offense of obstructing government operations, also a misdemeanor.