Arrested for stealing guns, drugs and cash from the police department's evidence room. 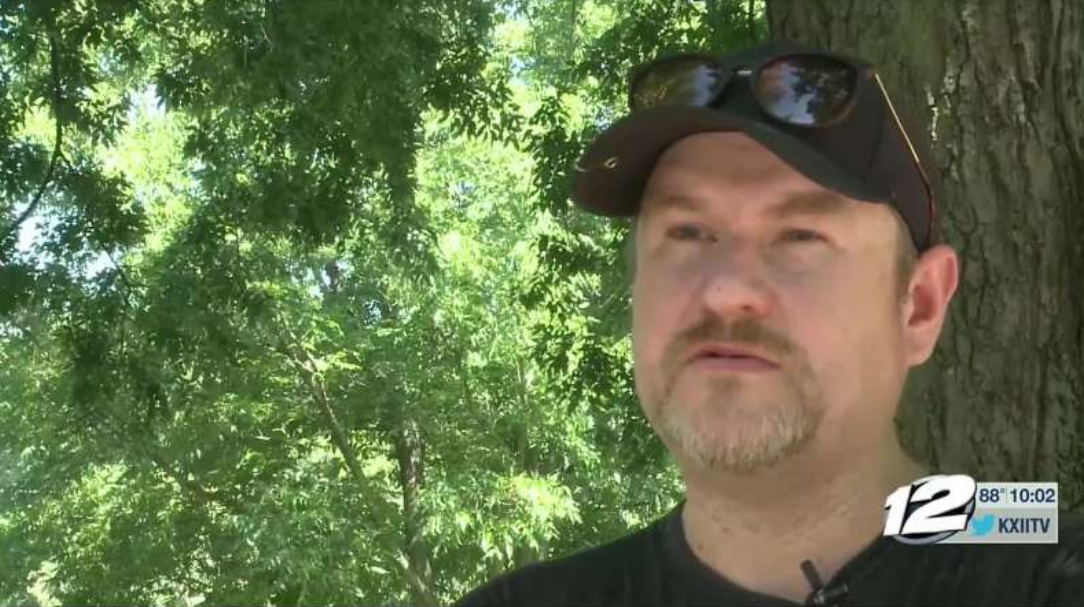 "Drugs will lead you to one of two places either the graveyard or prison, and my life is a definite testament to that," Northcutt said.

Northcutt will head to a federal prison in Texarkana Thursday to begin his two year prison sentence.

Back in November, he pleaded guilty to selling stolen guns across state lines.

Several months earlier, during an interview with News 12, he was arrested again. This time for stealing guns, drugs and cash from the police department's evidence room.

He had access to the room, and the keys, after firing the entire department back in March of 2019.

He's also facing burglary and meth possession charges from back in 2018. But his mindset remains positive.

"This is going to afford me an opportunity to write a lot of wrongs," Northcutt said.

Northcutt is now nine months sober and holding a sale of his possessions before heading to prison. Possessions of a life he hopes to leave behind him.

"Even in your darkest hours God is with you and you need never fear that there is something worth living for," he said.

He faced up to ten years in prison, so he's just glad his sentence wasn't longer. He said he's preparing for the next two years by appreciating the little things in life.

"I've actually smelled the roses, I've enjoyed the fresh tomatoes out of the garden. Just savor every moment in life because it's precious," Northcutt said.

Northcutt said he regrets what his actions have done to himself, his family, and his community.

"A fellow addict in rehab told me that you can never hold someone accountable when they're under the influence of drugs," Northcutt said. "While that's true to an extent, society cannot function that way. We all have to be held accountable regardless of our choices."

Former mayor of Achille headed to prison this week
https://www.msn.com/en-us/news/crime/former-mayor-of-achille-headed-to-prison-this-week/ar-BB16DZlz
Tweet
How do you feel about this post?
Happy (0)
Love (0)
Surprised (0)
Sad (0)
Angry (0)
Tags:
evidnece room theff of guns and drugs theft of cash
Additional Charges Filed Against Retired HPD Detec...
28 Tons Of Illegal Fireworks Seized By San Bernard...
Comment for this post has been locked by admin.