"The officer exhibited fentanyl-related symptoms, including nausea and shortness of breath and was treated by emergency responders," 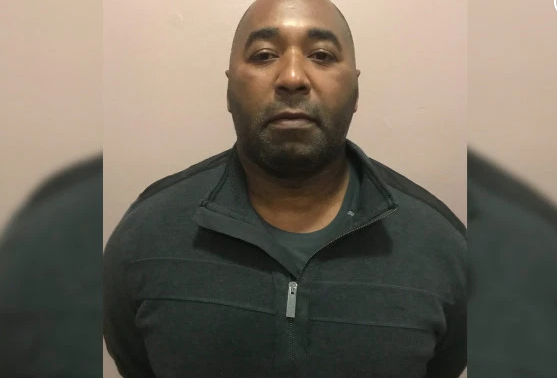 They found seven alleged dealers in the apartment surrounded by a large quantity of heroin and fentanyl packaged into 20,000 single-dose glassine envelopes stamped with the "HBO" logo.

As the authorities tried to secure the apartment, Christian Rojas grabbed a handful of loose powder and flung it in a cop's face.

"The officer exhibited fentanyl-related symptoms, including nausea and shortness of breath and was treated by emergency responders," the city's Office of the Special Narcotics Prosecutor said in a statement.

Rojas, who is being held on $150,000 cash or bond, faces an additional six counts of assault, attempted aggravated assault upon a police officer and reckless endangerment.