Rapid DNA led to finding a Houston man, suspected of killing a coworker in 2000. 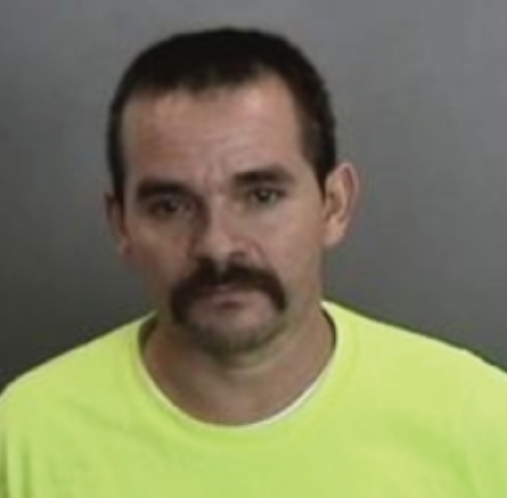 ANAHEIM, CA - A 47-year-old Houston man was behind bars Friday in Anaheim on a murder charge dating back 19 years.

Leopoldo Vargas Serrano, who was taken into custody in Texas last month by Immigration and Customs Enforcement agents, is charged with gunning down 21-year-old Luis Garcia Bucio of Anaheim on Oct. 16, 2000, according to Anaheim police Sgt. Shane Carringer.

The two worked together for some sort of a maintenance service and got into a work-related dispute before Serrano allegedly opened fire on Bucio, according to the sergeant, who said an arrest warrant charging Serrano with one count of murder was issued on Nov. 2, 2000.

Police earlier this year developed information that led investigators to believe Serrano was living under an alias in Houston, Carringer said. Anaheim detectives, with help from Houston police, served the search warrant on Sept. 11 when ICE agents took Serrano into custody for being in the country illegally, he said.

Serrano was transferred to the custody of Anaheim police on Thursday in Houston and was taken to the city's jail, where he is being held in lieu of $1 million bail pending arraignment.