Arrest made in woman's slaying 25 years ago in Indiana County 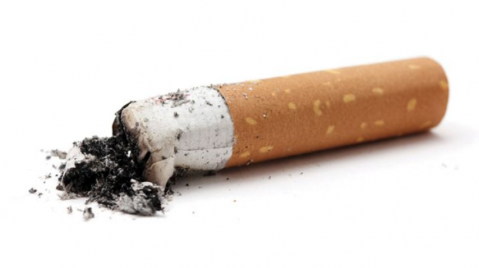 Gunshots were fired through a window, killing 76-year-old Myrtle McGill in the kitchen of her South Sixth Street home in White Township in December 1991.

McGill's body was found Dec. 13, 1991, but authorities believe she died several days before.

Authorities said the woman's car was stolen, but nothing else was

Investigators learned that Cook was released from a state prison in northeastern Pennsylvania on Dec. 3, 1991. He was given money for a bus ticket to Philadelphia, where he was supposed to stay while on parole, but police said Cook instead ended up in Indiana County by chance. Police said Cook had no ties to Indiana County and chose McGill's house at random between Dec. 7-9.

In the years that followed the killing, investigators said Cook traveled across the United States committing various crimes. Cook is a registered sex offender and most recently was being held in a Minnesota jail on assault charges. He is now charged with homicide and robbery in McGill's death.

"There were several times where we wanted to go talk to him but we got information that, 'He's not here now. He's moved on,'" Indiana County District Attorney Patrick Dougherty said. "The fact that we were able to have that cigarette butt processed and the fact that he was in the system. If his DNA isn't in the (Combined DNA Index System), we're probably not sitting here today."

The news comes not a day to soon for friends of McGill, some of whom attended the news conference announcing the arrest.