Fired deputy pleads guilty to theft, gets a year of probation

A longtime York County sheriff's deputy has pleaded guilty to stealing more than $700 in cash from the sheriff's evidence room. 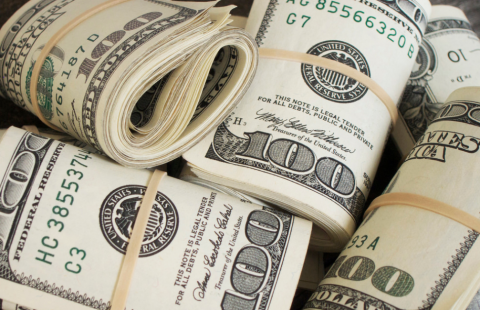 A longtime York County sheriff's deputy has pleaded guilty to stealing more than $700 in cash from the sheriff's evidence room.

Troy Senft, 59, of East Manchester Township, was fired in May and criminally charged after admitting to investigators he needed "some extra cash" because he was going through a divorce, documents state.

On Wednesday, he pleaded guilty to theft by unlawful taking, theft by failure to make required disposition and tampering with physical evidence, court records state. As part of his negotiated plea agreement, other charges were dismissed, including hindering prosecution by concealing evidence, obstructing the administration of law and receiving stolen property.

Senft was sentenced to a year of probation and ordered to pay $760 in restitution.

He held the rank of sergeant when he was terminated and was the longtime quartermaster of the evidence room under two different sheriffs. Senft was hired in September 1999, promoted to corporal in 2003 and promoted to sergeant in 2004.

His defense attorney, Korey Leslie, said Senft is embarrassed by his actions, "and embarrassed at the position his actions put the sheriff's office in."

"I feel bad for the men and women who work under my command, that we had to be put through this," Keuerleber said. "That's what I'm disappointed in. It was unfortunate our organization had to go through this."

He called his employees loyal and dedicated and said Senft's actions cast a shadow on their integrity, too.