ATF investigating disappearance of cache of guns from Compton vault

The guns had been stored in a vacated building on Alameda Street which had been home to Compton's old City Hall. A vault with heavy metal doors and a large combination lock secured the cache. 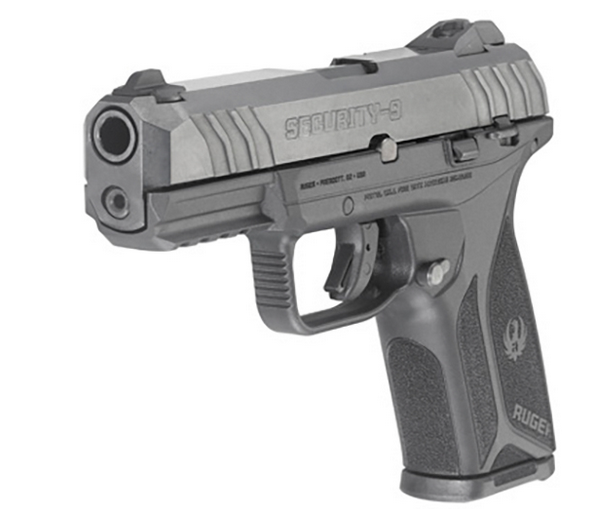 COMPTON, Calif. (KABC) -- Compton City officials reported a cache of 30 weapons missing and federal agents from the ATF are investigating.

The guns had been stored in a vacated building on Alameda Street which had been home to Compton's old City Hall. A vault with heavy metal doors and a large combination lock secured the cache.

Rhambo ordered the sheriff's department to inventory the weapons and remove them from city property until the Compton city officials could decide what to do with them.
The deputies catalogued the guns. When they returned to retrieve them, they discovered dozens of the weapons had been stolen. Rhambo said most were semi-automatics.

The cache had been stored in the vault since Compton disbanded its police department in 2000 and the L.A. County Sheriff's Department took over.

There were no cameras operating in the building because it was unoccupied, and there's no word on the progress of the ATF investigation, which has been underway for several months.

"The city council, the mayor and myself take it very seriously which is why we ordered this investigation immediately," Rhambo said.