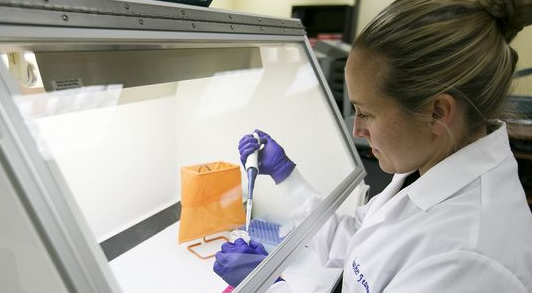 wo years after passing a law requiring Oregon crime labs to process the state's growing rape-kit backlog, a Secretary of State audit found Oregon State Police's crime lab is making a significant dent — with 1,100 kits in the backlog compared to 4,900 kits in 2015.

The number of new untested kits had quadrupled in recent years despite Oregon officials sending 2,800 untested kits — some from cases more than a decade old — to a Utah laboratory in 2016 because the Oregon labs couldn't handle so many.

The Secretary of State Audits Division report released Wednesday found OSP is complying with state law by hiring more staff and equipment and streamlining processing of kits by following best practices outlined by the National Institute of Justice.