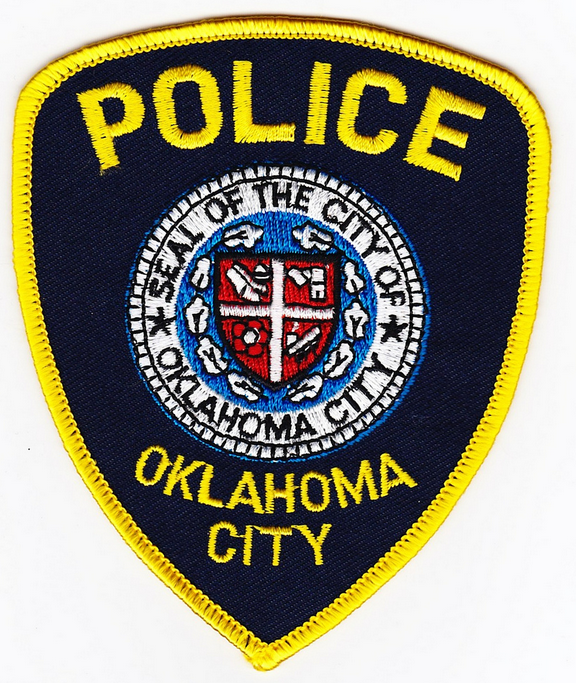 OKLAHOMA CITY (KFOR) – According to city auditor, the Oklahoma City Police Department is missing at least $27,000 from its evidence room.

According to the audit, $10,775 is missing from case envelopes.

Another $16,296 was checked out to the District Attorney's Office, but there's no signature signing off on the paper trail, possibly tracing back to the year 2003.

For OKC Auditor, Jim Williamson the numbers weren't adding up. $27,071 unaccounted for inside the Oklahoma City Police Department Property Room.

"It could be it is misplaced, could be an accounting error, or it could be stolen," Williamson said.

In October 2018, Former Police Chief Bill Citty requested an audit to be performed.

City has since retired and Chief Wade Gourley has inherited the audit.

"There were some internal control weaknesses," Williamson said.

The Investigation Report responded back with 18 recommendations.

Several points focus on the loose access allowed in the property room.

The same employee could record the cash coming in and then handle the money themselves.

Now, that's been split into separate jobs that aren't allowed to overlap.

Also, the power to delete record has been stripped from staff members.

"They were making criminal assessments as we were going along," Williamson said.

OKC Police didn't respond back to News 4's questions but acknowledged the audit, claiming more information will be released Tuesday.

"I think at a minimum there is clearly negligence here in their record keeping and decision making," Attorney Jacqui Ford said. "When it comes to government agencies, the only people that can bring charges are the police. When they are policing themselves, we find the standards are different."

The City Auditor tells KFOR the OKC Police Department has started implementing the new procedures at the beginning of 2020 and is set to have all of them in place by June 30th.