Outraged to learn that despite a recent evidence room scandal, the BPD was storing evidence in a room adjacent to the city auditorium. 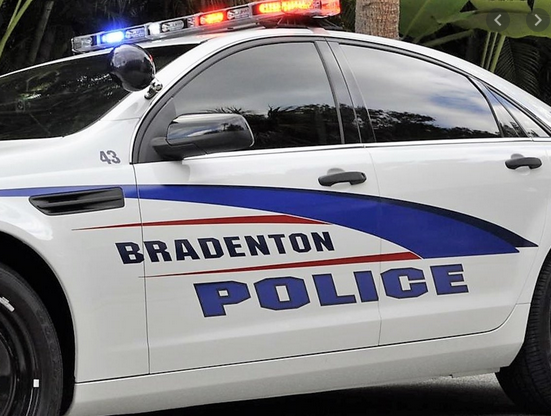