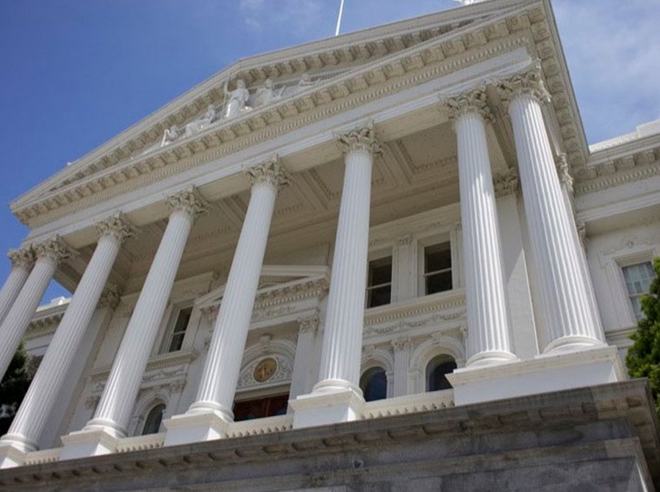 California lawmakers will debate how to address a backlog of untested rape kits, when they return to work at the state Capitol on Aug. 21.

Estimates suggest thousands of rape kits remain untested across California, containing DNA evidence from survivors of sexual assault. But the state does not require law enforcement agencies to track why or how many.

Case Western University sexual assault researcher Rachel Lovell says it's important to test all rape kits, whether the assailant is known or unknown.

"There's actually a lot of crossover offending, so people who rape strangers and non-strangers. So there's a good reason to test the non-stranger ones," says Lovell.
But a 2014 state audit found the tests can cost police $1,500 apiece and the extent of benefits are unknown. Lawmakers have struggled to identify funding.

One bill this year would allow Californians paying their state taxes to donate to a fund. Another would require police to report on unprocessed kits, while a third delays the kits' destruction.

Backlog Of Untested Rape Kits On The Agenda When Lawmakers Return To State Capitol - capradio.org

California lawmakers will debate how to address a backlog of untested rape kits, when they return to work at the state Capitol on Aug. 21.
http://www.capradio.org/articles/2017/08/17/backlog-of-untested-rape-kits-on-the-agenda-when-lawmakers-return-to-state-capitol/
Tweet
How do you feel about this post?
Happy (0)
Love (0)
Surprised (0)
Sad (0)
Angry (0)
Tags:
altered evidence assault  kits Chain of Custody Big Three: West Coast
Former Sheriff’s deputy accused of drug evidence t...
Wagoner County sheriff's office to auction off hun...