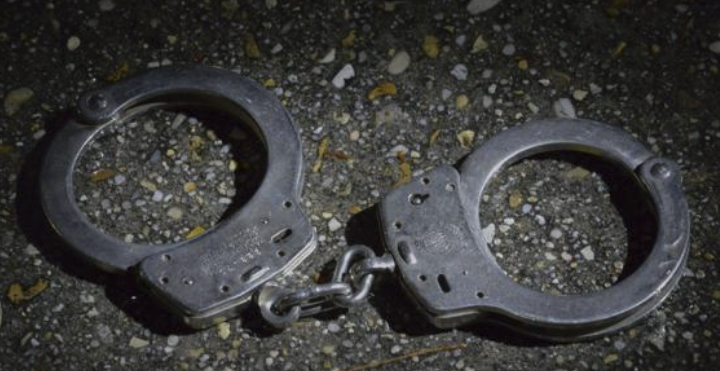 A detective with the Baton Rouge Police Department was arrested late Wednesday afternoon, his second arrest in recent weeks amid an ongoing corruption probe focused on the BRPD narcotics division.

Jason Acree, 34, had already been arrested for allegedly stealing marijuana seized as evidence and giving it to a friend. He was booked into jail several weeks ago on possession with intent to distribute and malfeasance in office, then was booked again Wednesday on an additional count of obstruction of justice.

The warrant for his latest arrest shows that detectives simply found more evidence in their investigation of the marijuana theft; both arrests stem from the same alleged incident.

The allegations against Acree came to light after another detective, Jeremiah Ardoin, was issued a misdemeanor summons in December for buying stolen electronics. While under criminal investigation himself, Ardoin accused Acree and other detectives of more serious misconduct, alleging that narcotics officers routinely stopped and searched Black people without probable cause, planted drugs on suspects and coerced prostitutes into setting up drug dealers, according to a memo he wrote that was provided to department leadership.

The memo included specific accusations about Acree taking marijuana from the evidence room and giving it to his friend. Those accusations were corroborated in both arrest warrants describing the cases against him.

In the second warrant, investigators presented more details about the stolen drugs, including that several THC vape pens were missing from the evidence storage after being documented during a criminal investigation.

Detectives searched the home of the friend, who later admitted to police that Acree had brought him marijuana and THC vape pens on several occasions for his personal use, according to the warrant. The friend said he knew Acree was a narcotics officer but was unaware where the drugs were coming from.

Investigators noted in the second arrest warrant that the THC vape pens seized from the friend "appeared to have the same marks and identifiers" as those involved in the case with missing evidence.

According to the warrant, Acree "willingly and specifically tampered with evidence by the alteration, movement and/or removal of illegal narcotics from a criminal investigation" — actions taken "with knowledge that his actions may reasonably affect future criminal proceedings."

Already, the long list of dropped cases has raised questions about whether some detectives were focusing primarily on lower level drug arrests, rather than conducting long-term investigations and bringing charges against dealers at the highest levels. Best practices call for more substantial investigative efforts, according to experts and local officials.

The BRPD internal investigation is ongoing. Chief Murphy Paul said last week that he suspended normal operations of the narcotics division pending the outcome of an internal audit that will reveal the extent of the problems: "Were there warning signs? Were there supervisory issues? What did we miss?"

He said it would be premature to comment on likely changes, but promised that some areas for improvement have already been identified.