"After more than five decades, advances in investigative genetic genealogy did what old-fashioned police work could not: Give Jane Doe a name and identify her killer," he said. 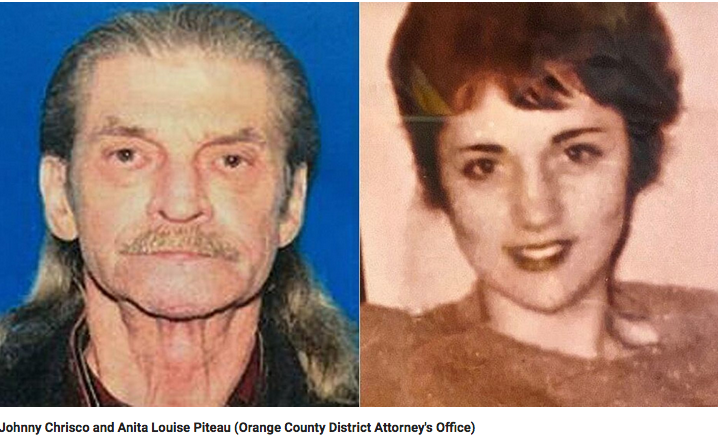 A California county's oldest Jane Doe murder has been solved through DNA and genetic genealogy.

He said the victim was Anita Louise Piteau and she was killed in March 1968. The person who killed her was Johnny Chrisco, who washed out of the Army after failing a pscyh exam and died of cancer in Washington five years ago, Spitzer said.

Chrisco was 28 at the time of the murder.

"The death of a 26-year-old woman who was left in a farm field raped, beaten and her neck slashed haunted generations of Huntington Beach police officers who refused to give up on identifying Jane Doe and finding the person who robbed a young woman of a lifetime of memories," Spitzer said.

"After more than five decades, advances in investigative genetic genealogy did what old-fashioned police work could not: Give Jane Doe a name and identify her killer," he said.

Piteau was buried in an unmarked grave in Newport Beach. Boys playing in the farm field found her body.

Cold case detectives with the Huntington Beach Police Department used genetic genealogy to link Chrisco to the murder last year. His DNA was found on Piteau's body and a cigarette butt at the crime scene, authorities said.

Piteau was from Maine and took off for California with friends in 1967, the Bangor Daily News reported.

A month before she was killed, she told her mother in a letter that she was working as a waitress and would be home in May.

The news that she had been identified was a comfort to her niece Laurie Quirion, the paper reported. 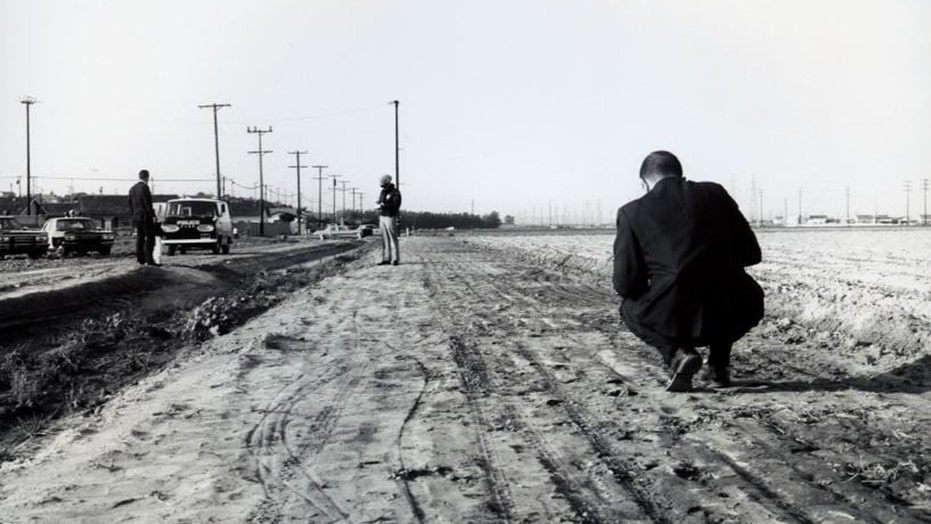