Video Footage May Indicate Police Evidence Was Compromised In Laurie 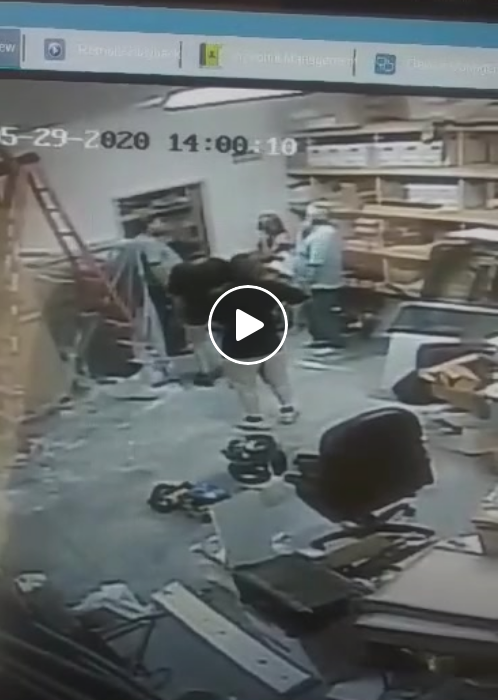 New video footage obtained by KRMS News might show that police evidence was compromised in the City of Laurie.

The video was taken during an investigation of former police chief Mark Black and former assistant police chief Angela Nickerson, both suspended at the time.

Kimberling confirms he entered the evidence room, along with City Attorney Andrew Renken and the four city board members.

But Black tells KRMS News there's more than one video and there were more people going into the evidence room who could have compromised some of it.

Black was retained as police chief after the investigation, but with a different job description, which led him to retire.

Nickerson tells KRMS News she was fired without cause.

Current interim police chief Mike Nienhuis had quit the department after Black says he wrote him up, but he was then rehired after Black announced his retirement.

Video Footage May Indicate Police Evidence Was Compromised In Laurie