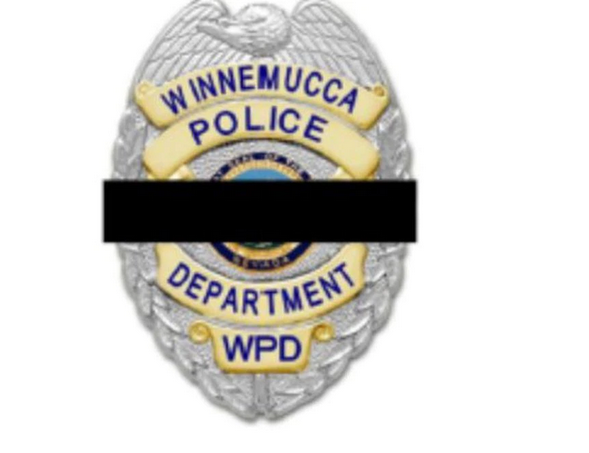 A bag containing a white, powdery substances was found concealed on Matt Morgan, 47, shortly after 2 p.m. when his body was discovered.

"Evidence found during the course of the investigation indicate that Morgan ingested two illegal controlled substances that resulted in his death," Allen said in a Tuesday press conference. "No evidence of foul play or suicide was found."

Allen said the Washoe County Crime Lab found that Morgan had ingested toxic levels of Fentanyl and methamphetamine. The Humboldt County District Attorney's Office is expected to review the case, he added.

According to a campaign website from when Morgan ran for justice of the peace in 2018, he was a 1990 graduate of Hug High School and began working at the police department in 1994. He had served in the past as a member of the Tri-County Narcotics Task Force working drug-related investigations.

Winnemucca Police Chief Dave Garrison said an audit of the evidence vault was conducted and "officers discovered an item of tampered evidence" that is now part of the investigation.

Garrison said the initial investigation was delayed when the department contacted a Nevada National Guard unit that checks for chemical, biological or radiological hazards, in order to rule out any workplace safety issues in the evidence vault.