According to court documents, Canterbury was in possession of more than 280 guns, including pistols, revolvers, shotguns and rifles. 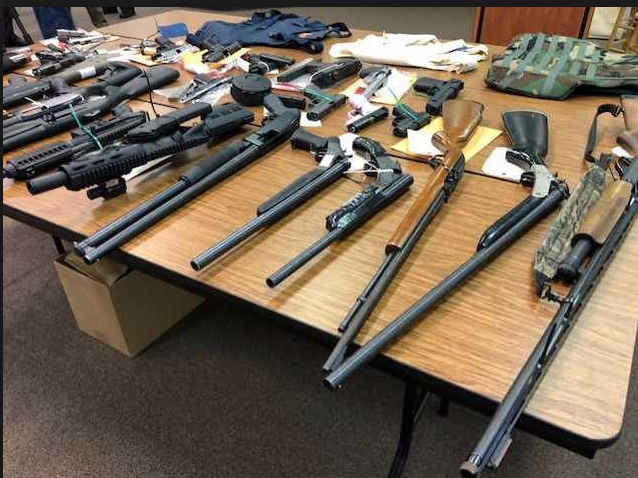 A federal judge has accepted a guilty plea from a Valley Grande man arrested last May for his involvement in a gun mill responsible for stealing and selling guns from the Selma Police Department's evidence vault.

According to the U.S. Attorney's Office, Canterbury's sentence hearing is scheduled for July 27.

He is looking at a penalty of up to 10 years for the first charge and up to five years on the other two charges, as well as fines up to $250,000 and a three-year term of supervised release following a prison sentence.

According to court documents, Canterbury was in possession of more than 280 guns, including pistols, revolvers, shotguns and rifles.

A list in Canterbury's plea agreement detail each gun, caliber and serial number.

According to the U.S. Attorney's Office, approximately 294 guns have been recovered in the case so far.

The case was also investigated by the Bureau of Alcohol, Tobacco, Firearms and Explosives. It was prosecuted by Assistant United States Attorney Gloria Bedwell.