According to court documents filed this month, Hansen's defense team argues crucial evidence from the attack has been destroyed by the Albuquerque Police Department, 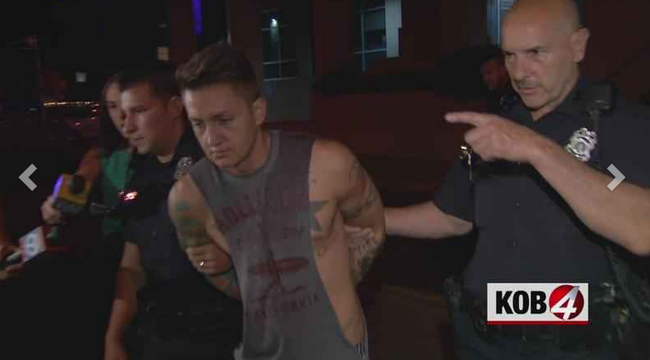 ALBUQUERQUE, N.M. -- He's accused of savagely beating a teenage girl within an inch of her life. The victim is still recovering from the attack.

According to court documents filed this month, Hansen's defense team argues crucial evidence from the attack has been destroyed by the Albuquerque Police Department, including the actual shovel prosecutors say Hansen used to beat Brittani Marcell nearly to death.

Hansen's defense claims a knife used in the attack and logged into evidence nearly 10 years ago has since gone missing. The defense also argues that DNA lifted from the knife should not be used by prosecutors as evidence because APD cannot prove evidence was handled incorrectly during the investigative process.

The defense also argues the DNA evidence collected at the scene and from those alleged weapons does not match Hansen.

APD has responded to this motion, acknowledging the destruction of several pieces of evidence including the knife and shovel.

"It's upsetting," said Brittani's mother, Diane Marcell. "But then on the other hand, wherever this evidence was being stored, evidently was mislabeled, and not all the evidence was destroyed."

Marcell said DNA evidence was preserved, and she's confident justice will be served in her daughter's case.

In recent motions, Hansen's defense team has suggested certain DNA samples should be excluded due to questions about evidence management. Marcell said she has faith in the system and something bigger.

"I'm just glad he's still under house arrest," she said. "We'll just have to see what God has in store for him."

A judge will hear motions in Hansen's case at the end of March to move his trial out of town. The defense argues he won't get a fair trial.

Regarding the destroyed evidence, APD says its case is built on DNA and prosecutors are armed with that.