The Billings Police Department said during a press conference that it had fired the technician , on Feb. 6 after she confessed to stealing oxycodone and other opioids from evidence, affecting 138 cases. 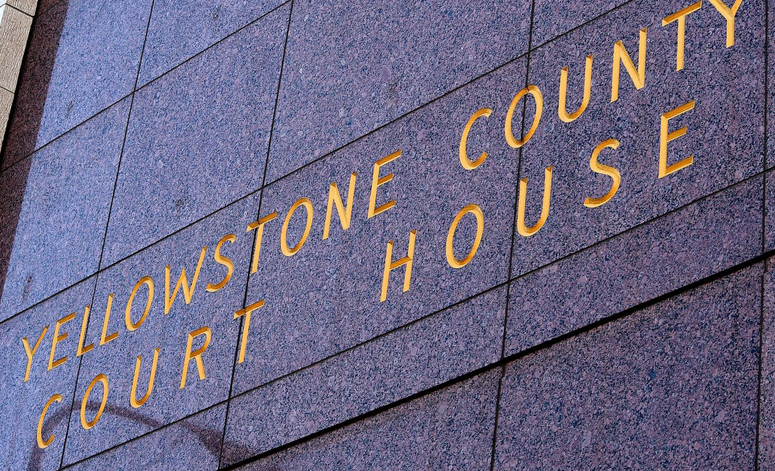 County Attorney Scott Twito confirmed the updated figures Thursday, after the thefts were made public Tuesday.

The Billings Police Department said during a press conference that it had fired the technician, Rawlyn Strizich, on Feb. 6 after she confessed to stealing oxycodone and other opioids from evidence, affecting 138 cases.

The 40 criminal cases at the county attorney's office include cases where individual charges will be dismissed but other charges unaffected by the evidence tampering will stick. For example, in the case of an assault in which the suspect was carrying drugs, the drug charge may be dropped, but not the assault.

It also includes entire cases that will be dropped outright, because evidence tampering affected all of the charges.

Another 10 or 11 cases still under review by prosecutors where no criminal charges had yet been filed will also be dropped, Twito said.

Prosecutors are working with their counterpart defense attorneys to determine how each case is affected.

"Because of the nature of this situation, our response is dismissal," Twito said. "Because we cannot complete the chain of custody, we're not going to have our credibility challenged. We are going to dismiss the case as stewards of the criminal justice system."

But in criminal cases that have already reached a disposition, the path forward isn't as clear, said Kris Copenhaver, head of the Billings region's Office of the State Public Defender.

If, for instance, a defendant accepted a plea deal by admitting to charges in a case in which the evidence may have been tampered with by Strizich, defense attorneys will challenge that, Copenhaver said.

That may mean asking for the case to be retried, or appealing the conviction to the state Supreme Court.

Strizich's thefts are believed to have begun in July 2017 and continued until she reported herself to her supervisor on Jan. 20, days before an audit was scheduled.

Copenhaver said Twito notified her of the thefts immediately after he learned of them several weeks ago and provided her with a complete list of affected cases.

She said the evidence thefts demonstrate the power of drug abuse.

"Addiction doesn't discriminate," Copenhaver said. "I mean, it hits anybody, whether it's law enforcement or it's the same guy we see over and over in court."

Copenhaver will visit the BPD evidence locker sometime in the next week to observe the full audit of the facility that is now underway. She said she appreciates her good working relationship with Chief Rich St. John, but that changes were needed.

"Certainly, they need some sort of a procedure in place to make sure it doesn't happen anymore," she said.

The thefts from the BPD evidence locker announced Tuesday was followed Thursday by news of a similar evidence breach at the state crime lab in Missoula that was discovered last week.

It was the second such theft at that facility in recent years, after a different employee stole drugs there in 2015.