The investigation revealed that Leake took several guns from the evidence room, brought them to pawn shops in Denver, and presented himself as the owner. 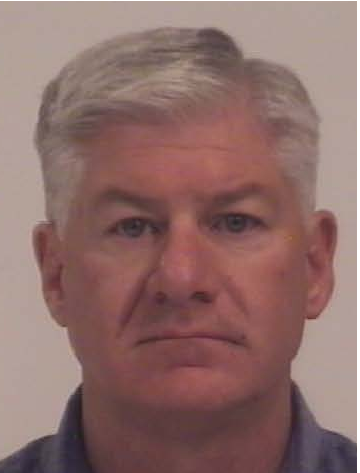 LEADVILLE, Colo. (CBS4) — A judge sentenced Michael Leake, the police chief for the city of Leadville for six years, to 15 years of probation Friday for stealing from the department's evidence room.

Leake resigned in December of 2015. Earlier that year, the City of Leadville, the 5th Judicial District Attorney's Office, and the Colorado Bureau of Investigation had come together to question the legitimacy of a check deposited into Leake's personal account.

"Leake, who despite his years as a police officer, was a sloppy criminal," the DA's Office wrote in a news release.

Leake had been accused of making himself the exclusive monitor of Leadville PD's evidence room. No one under his command could handle items without his consent.

The investigation revealed that Leake took several guns from the evidence room, brought them to pawn shops in Denver, and presented himself as the owner.

Two years after his resignation, Leake pleaded guilty to two felony charges related to theft and the pawning of firearms. He had initially been charged with 14 felonies, including embezzlement.

"Leake's actions constitute a major breach of trust within our small mountain community," said Bruce Brown, 5th Judicial District Attorney. "And for what, a few dollars? The cost that continues to be experienced as we rebuild public trust is incalculable."

Friday's sentence includes $25,000 in restitution to the City of Leadville, 200 hours of community service, and 90 days in jail concurrent with a sentence he is currently serving in Arapahoe County for a third impaired driving offense.

The DA's Office said many of the firearms were recovered.

A judge sentenced Michael Leake, the police chief for the city of Leadville for six years, to 15 years of probation Friday for stealing from the department's evidence room.
http://denver.cbslocal.com/2018/02/23/leadville-police-chief-thefts-evidence/
Tweet
How do you feel about this post?
Happy (0)
Love (0)
Surprised (0)
Sad (0)
Angry (0)
Tags:
Big Three: evidence room West Coast Chain of Custody assault  kits altered evidence
Former Kane County deputy sentenced to 30 days in ...
Charges dropped in 40 cases, another dozen under r...