Later DNA tests on a cigarette butt recovered from the teen's bedroom and a roll of tape used to bound Cox's victims ultimately led to Cox's arrest in January 2015Read more here: 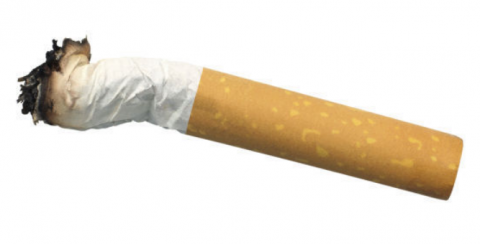 A man arrested two years ago in a two-decade old rape case could face up to 20 years in state prison after pleading guilty to the sexual assault Wednesday in Sacramento Superior Court.

Joseph Brian Cox pleaded guilty to three counts of digital penetration and two counts of forcible rape, 20 years after breaking into a home where he held a mother and her two daughters, then 11 and 14, at gunpoint.

Cox, then 14, bound the 14-year-old's mother and sister with rope and tape and forcibly raped the teen before ransacking the home, according to Sacramento County District Attorney's officials.

Cox, 35, was scheduled to face trial Wednesday before Sacramento Superior Court Judge Marjorie Koller, according to court records, when he entered his plea.Investigators had had little to go on early in the case, district attorney's officials said. Cox's victims could not provide a description of their masked attacker, DNA evidence was scant and the case grew cold.