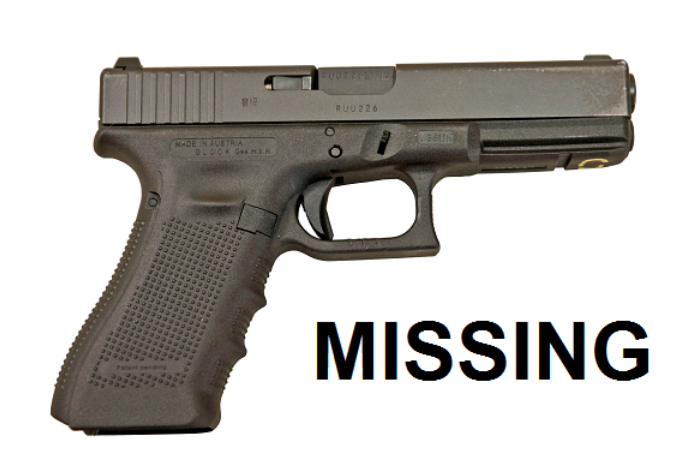 The chiefs of the Miller and Clever police departments — who are brothers — worked together to steal money from the city of Miller, Missouri state troopers say.

Thirty-four-year-old Joshua Bruce, who was the chief of the Miller Police Department from September 2011 until May 2017, is accused of stealing guns and more than $27,000 in payroll and donation money, according to a probable cause statement.

Randall Bruce, 38, who was hired by his brother, assisted in stealing money, the statement said. Randall Bruce served as a reserve lieutenant in the Miller department during the same period as Joshua Bruce.

Randall Bruce allegedly told law enforcement that his younger brother falsified timekeeping records in his name. Much of the money was deposited into a bank account used by his brother, he allegedly said.

The statement said an investigation determined that at least three missing firearms were stolen by Joshua Bruce. Two were found in his home in Christian County. Another was allegedly sold by Joshua Bruce to another person for $150.

During another search, two more guns were seized from Joshua Bruce's home, the statement said. One appeared to have been checked out from the police department. The other was purchased by the city, according to the statement.

Logs at a Lawrence County gun store showed Joshua Bruce had traded a Glock Model 30 — reportedly stolen from evidence storage — for a Colt Defender pistol, before purchasing the Glock back. That gun had not been recovered, the statement said.

Both men are represented by the Springfield law firm of Dee Wampler and Joe Passanise.

Passanisse did not respond to a request for comment.