The downside is that this bill will only apply to sexual assault cases tried in federal court, and to crimes committed in national parks, tribal lands, or on federal property. 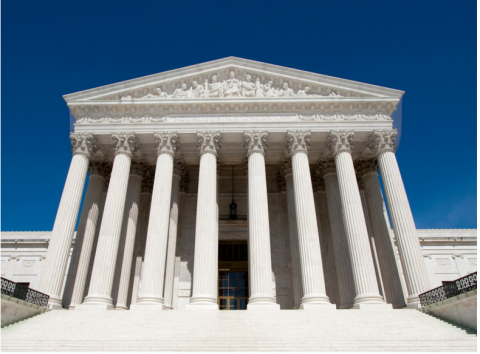 On Tuesday, the U.S. House of Representatives passed a game-changing bill that could majorly impact the way sexual assault survivors are treated within the criminal justice system. The bill, known as the Survivors' Bill of Rights Act, passed through both the House and Senate unanimously.

The bill provides survivors with the right to receive a copy of their own police report, and the right to be notified of their rights as survivors in their individual state. (Believe it or not, those are not current federal requirements.) An especially celebrated aspect of the bill would provide survivors with long-overdue rights surrounding rape kits. The Survivors' Bill of Rights Act would guarantee survivors access to the forensic and medical results of their rape kits, and would forbid forensic labs from destroying untested kits before a case's statute of limitations is reached.

The downside is that this bill will only apply to sexual assault cases tried in federal court, and to crimes committed in national parks, tribal lands, or on federal property. The hope, however, is that the bill will serve as inspiration for states to institute similar laws. States currently have widely varying laws regarding assault proceedings, and treatment of survivors is hardly equal from state to state. Here's hoping that if the bill is signed into law by President Obama, as it's expected to be, it will serve as an inspiration for changes in legislation at the state level as well.

President Obama is expected to sign the bill into law.
http://www.self.com/trending/2016/09/congress-just-passed-a-sexual-assault-survivors-bill-of-rights-and-thats-a-huge-deal/
Tweet
How do you feel about this post?
Happy (0)
Love (0)
Surprised (0)
Sad (0)
Angry (0)
Tags:
East Coast
Arrests Made In Cold Case Killings Of 2 Northern C...
Former Reynoldsburg officer sentenced to prison fo...