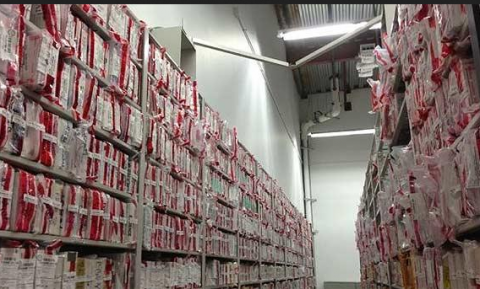 LAS VEGAS (KTNV) - A backlog in processing sexual assault test kits was a hot topic in the last election cycle. So what's the status now? Nevada had about 8,000 untested sexual assault kits sitting on the shelf last year.

Now, the out-of-state lab we're using to help catch up with the backlog is running into delays. The delay is being blamed on a bottleneck that's been created because several other states are sending their sexual assault kits to the same lab we use in Virginia.

The Attorney General's Office says there are only a few labs in the country that can do this type of work. And the Virginia lab gives a bulk discount.

There, each test costs $675 compared to between $1,000 and $1,500 per kit. The AG says about 1,700 kits are on the way to be tested. Nearly 500 from Southern Nevada were processed by last November, resulting in DNA matches linked to open criminal cases.

Eight arrests were made. Money to pay for the lab work is coming from several sources. The AG's office says they're spending that money strategically to get the most kits get tested in the least amount of time.