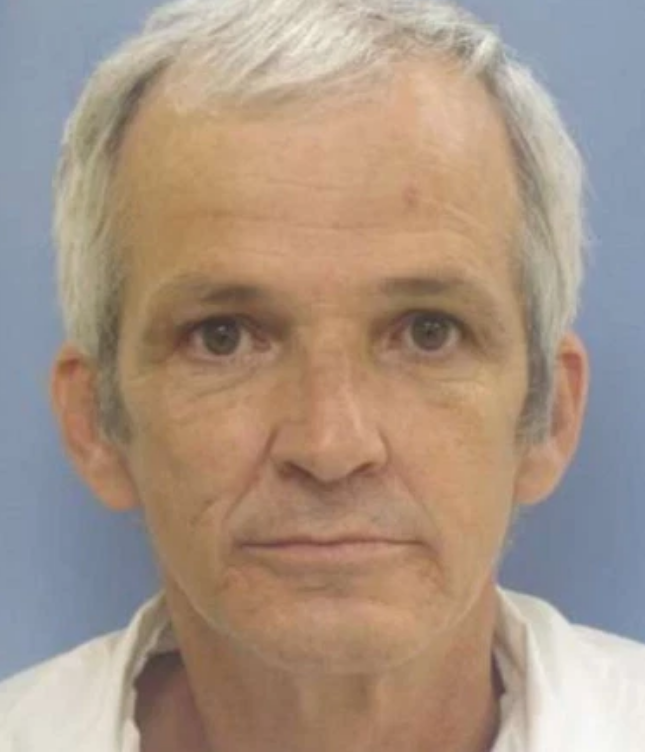 Nearly 40 years after a 19-year-old mother was raped and killed in a Boston hotel room, the man authorities believe is responsible for her death has been charged, the Suffolk District Attorney's office announced Thursday.

Steven Fike, a convicted rapist and murderer currently imprisoned in Alabama, was charged with rape and first-degree murder Wednesday in connection with the cold case of Wendy Dansereau, who was found sexually assaulted and strangled to death inside a room at the Hotel Diplomat in the South End on March 18, 1980.

Dansereau had just given birth to a daughter four weeks before her death.

"Ms. Dansereau's family has waited nearly four decades to know what happened to her," District Attorney Rachael Rollins said in a statement. "We have not forgotten Wendy Dansereau, and we haven't forgotten the hundreds of victims whose murders remain unsolved or the families who are still waiting and praying for answers and accountability."

Authorities said they were able to identify Fike as Dansereau's alleged killer by entering a DNA sample that was collected during the early stages of the investigation into the FBI's Combined DNA Index System, which matched his DNA that had been entered into the database as the result of his conviction of a 1982 rape and murder.

Fike is currently serving a life sentence with the possibility of parole at the Elmore Correctional Facility, a medium security prison in Elmore, Ala., according to the Alabama Department of Corrections website. His next parole consideration date is in March of 2023.

In addition to DNA and physical evidence, officials said that police reports place Fike in New England the day before Dansereau's body was found.

"We may not be able to provide every family with the answers that we have found for Ms. Dansereau's loved ones, but we can let every survivor of homicide know that we remember their loved one and we remain committed to solving their murder,'' Rollins said. "We will continue to work on their behalf. And we will not rest. There is no statute of limitations on murder.''