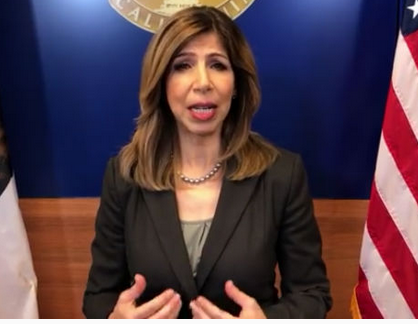 The effort would "move forward at light speed," Stephan told a news conference, saying Bode Cellmark Forensics, a private lab in Virginia, would test the backlog.

By August, 200 kits from the San Diego County Sheriff's Department and some city and campus police agencies (but not SDPD) had been tested at a cost of $105,000.

Has the Bode testing led to any prosecutions?

"No," said DA spokesman Steve Walker. "If the testing does lead to criminal charges being filed, we will notify the media/public."

Walker, who said the number of kits expected to be sent is now 1,500, acknowledged that no guarantee exists that testing will identify any new or unknown suspects.

"Making sure the kits don't contain DNA that identifies a new/unknown suspect is just as important," he said via email.

How many have contacted the Sheriff's Department?

"We have had six people use either the email address or phone number to seek information on their kits," sheriff's Lt. Michael Blevins said Wednesday.

He said his agency responded to all requests — including one last month — but most involved cases being investigated by the San Diego Police Department, "so they were referred to that department … since they were not part of the DA's project involving the Sheriff's Crime Lab."

Blevins said other police agencies involved in the DA testing effort (including Oceanside, El Cajon, La Mesa and Coronado and UCSD) might have gotten calls, too.

And he confirmed his agency hasn't arrested anyone recently as a result of the Bode tests.

"The majority of the previously untested Sheriff's Department kits involved suspects who were already known and they had either already been arrested or a case had previously been submitted to the DA's office," Blevins said.

Ilse Knecht, a top advocate for rape-kit legislation, said she understands the lack of prosecutions triggered by tested kits.

"It can take a while," said Knecht, director of policy and advocacy for the New York City-based Joyful Heart Foundation. "On top of that, all these people are working their normal jobs. I'm always trying to give the benefit of the doubt."

She said a DNA profile has to be reviewed by the county lab, and if a match results, the case file is reviewed. State and federal databases are checked — as well as genealogy resources like ones used to find the alleged Golden State Killer.

Knecht, who appeared with Stephan at the 2018 press conference, said her group always wants rape kits to be tested quicker.

"But the infrastructure is as it is," she said in a phone interview. "I don't have any doubt that her office is doing the best they can do."

In fact, San Diego County is doing a lot better than other localities "because you do have a leader like Summer Stephan. Some places you don't."

Some jurisdictions haven't even started looking at how many sexual assault kits they have, she said.

In California, Joyful Heart (aka End the Backlog) batted .500 last year on rape-kit legislation, with Gov. Jerry Brown signing AB 3118, which mandates that law enforcement agencies count and report how many untested kits they have by July 1, 2019.

But Brown vetoed SB 1449, which would have required that new rape kits be sent to a lab within 20 days and testing completed within 120 days.

Knecht sighs. She says Brown didn't understand the bill — as indicated in his veto message. (He worried about the costs of testing an unknown number of all backlogged kits, not just new ones.)

But SB 1449 sponsor Sen. Connie Levya, D-Chino, is renewing her efforts on the vetoed measure — this time with the same-worded SB 22.

Knecht calls that bill "our top priority this year" — among 38 related measures she's tracking across the country.

Gov. Gavin Newsom hasn't yet indicate whether he'll sign SB 22 if it comes to him, she said.

"That's something I'm working on," Knecht said. "I don't have any reason to believe that he wouldn't. … We're completely dedicated to making sure everybody understands what this bill does."

Leyva also is now on the budget committee, and Knecht hopes $6.5 million would be allocated for statewide testing of backlogged rape kits.

DA's spokesman Walker repeated that: "Our goal is protecting victims of sexual assault and leveraging every tool to bring their abusers to justice.

"That's why the district attorney prioritized the testing of rape kits," he said. "As the testing and analyzing process unfolds, we will find out if the kits contain evidence that can speak on behalf of victims and prevent a future assault."

DA's spokesman Steve Walker, who said the number of kits expected to be sent is now 1,500, acknowledged that no guarantee exists that testing will identify any new or unknown suspects.
https://timesofsandiego.com/crime/2019/03/06/das-rape-kit-testing-effort-yields-zero-arrests-so-far-half-of-1m-spent/ 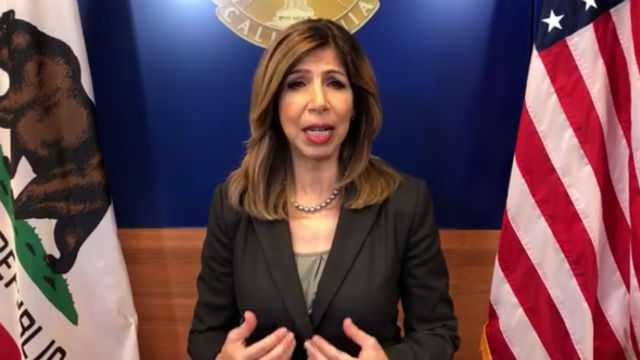