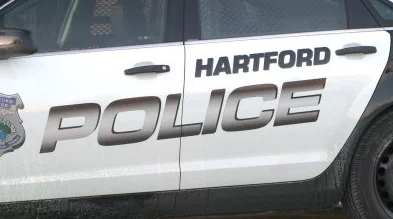 HARTFORD, CT (WFSB) – Hartford Police have made an arrest in a 2002 cold case homicide.

On Tuesday, March 5, 2019, police arrested James Raynor in connection to the shooting.

Raynor was in prison on an unrelated 2009 Hartford homicide, in which he was sentenced to 37 years in prison.

This case had been investigated by the Hartford Police Department Major Crimes Division and then transferred to the Chief State's Attorney Cold Case Unit in July of 2016.

Raynor has been charged with one count of murder in connection to the 2002 homicide.