Bartow Police Department detectives arrested Stacey Lee Schaufler of Eagle Lake after it was discovered that money was missing from department evidence envelopes, and computer records had been altered, according to the BPD. 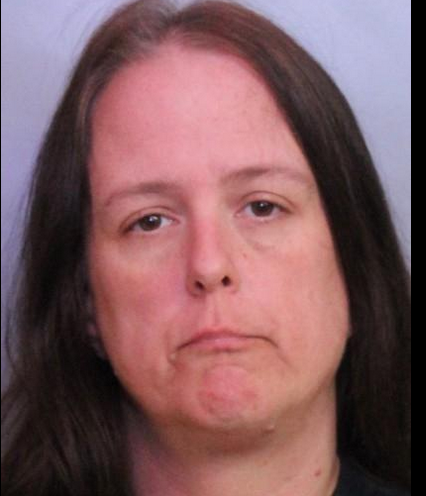 BARTOW — A former Bartow Police Department evidence custodian is being accused of stealing cash seized by the department and stored in its evidence room.


BPD detectives arrested Stacey Lee Schaufler of Eagle Lake after it was discovered that money was missing from department evidence envelopes and computer records had been altered, according to a BPD news release.


The missing cash was discovered during an audit and inventory inquiry of the evidence room, which was ordered by Police Chief Joe Hall after Schaufler's employment was terminated because of an alleged policy violation in December. Sgt. Eric Sherouse, spokesman for the BPD, said it's standard procedure to order an audit and inventory inquiry when the evidence custodian changes, whether that person is fired or reassigned.


The process has been ongoing since that time, he said, and it became a criminal investigation once it was discovered that a total of $7,412.73 in cash was missing from evidence envelopes connected to several different cases. In some instances, detectives discovered paper cut in the shape of currency had been placed in the envelopes.

Sherouse said that 25 cases involving currency and 19 other evidence cases were found to be tampered with, and noted that in each of the affected cases, only the cash was missing. All other items were accounted for in the audit and inventory inquiry, he said.


Sherouse said Schaufler used the department's database to fabricate locations where evidence was kept, altering computer evidence logs to show the items had been transferred to the rightful owner or the state crime lab, or destroyed due to a court order.


She was booked at the Polk County Jail on charges of using a computer to defraud/obtain property, destroying/tampering with or fabricating physical evidence and grand theft over $5,000.