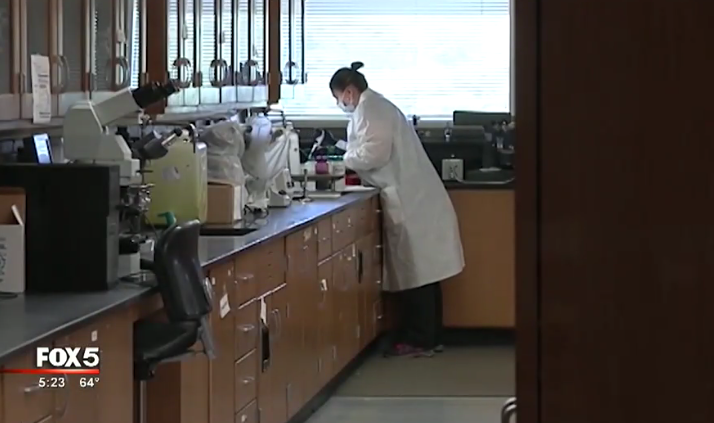 State Representative Scott Holcomb, D-Atlanta, is the primary sponsor of House Bill 282, which would require law enforcement agencies to store sexual assault evidence kits for 50 years or until the statute of limitations runs out on the cases to which they are tied.

"It often takes a while to identify the perpetrators in these cases," said Rep. Holcomb. "It's not unusual to have cases that are solved 10, 20, even 30 years later and you can imagine being a victim and for all that time period not knowing if the person who hurt you is out there. Two days after I filed this bill, evidence from the testing that was done identified a suspect in a case from 1994."

Late last year, a group of state leaders, including Holcomb, announced that the state had completed testing the 3,005 sexual assault kits that had been discovered sitting idle at hospitals and on evidence room shelves across the state. The testing of those kits yielded approximately 300 hits in the national DNA database known as CODIS.

Some may have concerns about the space and funding required to store these kits, but Holcomb said that should not be an issue.

"These are cases where individuals have been really deeply hurt and it is one of the most serious crimes that we have in our state," Holcomb explained. "So, I have a hard time understanding any argument that wouldn't be supportive of finding a way to hold onto this evidence."

So far, Holcomb said he has not heard of any cases in Georgia where sexual assault kits were discarded, but it has happened in other states. He hopes this bill will prevent that.

HB 282 was set to go before a House subcommittee on Thursday and Holcomb hopes it will be up for a vote of the full House early next week.