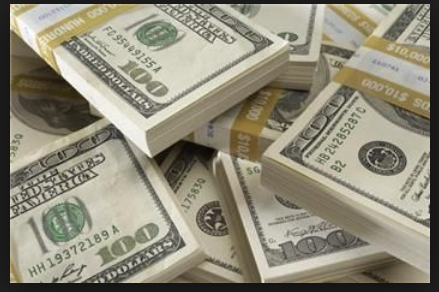 SPRINGFIELD, Mass. (WWLP) - Former Springfield police officer Kevin Burnham died an innocent man in the eyes of the law. The Attorney General's office told the I-Team, the larceny charges against Burnham will be dropped.

It's unclear whether Burnham signed a proffer, or plea deal agreement, before his apparent suicide. Burnham was expected to plead guilty on Monday to stealing nearly $400,000 from the Springfield police evidence room, but he never showed up to his 2:00 pm hearing. The Hampden County District Attorney's Office told 22News, at 2:25 pm Monday, that Wilbraham police were called to his home for an "unattended death," and no foul play was involved. The DA's office told 22News the case is technically still open, so a detailed report is not yet available.

Alfredo ViVenzio is the lawyer for the Springfield Retirement Board. He told the I-Team even though Burnham was not convicted, that the Retirement Board could take action against him after his death, since he was charged with a crime. Any misappropriations their investigation finds would be deducted from whatever pension he has remaining. The excess contribution, if any, would go to his beneficiary.

The Attorney General found evidence that Burnham tainted 170 different drug cases between December 2009 and July 2014, when he retired. The fallout was that the city had to pay back the missing money to alleged drug dealers and some of those alleged dealers avoided jail time, having their cases dismissed.

Burnham, a 43 year veteran officer who was the longest-serving member of the department at the time of his retirement, had been the department's narcotics evidence officer since 1984. In that position, he was in charge of storage and safekeeping of money and drug evidence.