Police are submitting more DNA requests than ever, creating backlogs that can last five months or longer. 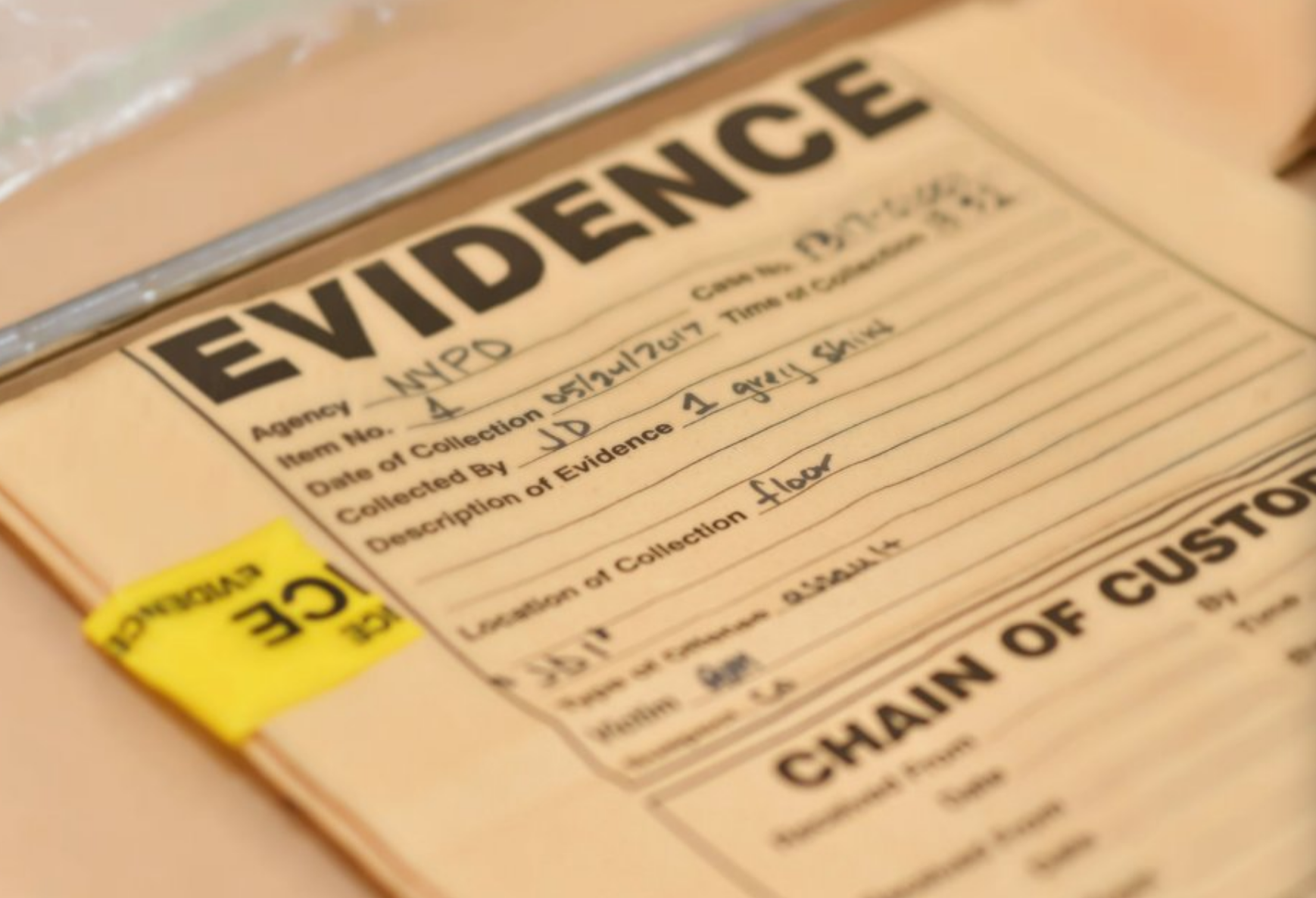 Backlogs at state and local crime labs in testing DNA evidence from crime scenes nearly doubled between 2011 and 2017, despite $1 billion spent by the federal government since 2004 to reduce endemic delays, the nonpartisan watchdog arm of Congress said in a report published Friday.

Backlogged requests, or delays of 30 days or longer between when labs receive the DNA evidence from police and return the results, jumped by 85 , the U.S. Government Accountability Office found, driven by a spike in requests from law enforcement in recent years.

Meanwhile, at least tens of thousands of sexual assault kits and other forms of DNA evidence in police custody remain "unsubmitted" to crime labs, although changes to those figures in recent years were not quantified due to a lack of data.

The average turnaround time for a request hovered around five months, a figure that held mostly steady between 2011 and 2017, even as the backlog worsened and the number of DNA evidence analysis requests increased.

Advocates for crime victims, and especially victims of sexual assault, have in recent years focused on delays in DNA evidence testing, especially sexual assault kits that often went untested for months or even years by crime labs. The Justice Department since 2004 has spent more than $1 billion to help state and local labs expand their capacity. However, such efforts have failed to keep pace with the rising tide of requests, which has been unleashed in part by laws in most states that now require police to submit sexual assault kits to labs, and awareness within the ranks of law enforcement about the effectiveness of DNA testing.

Advances in DNA analysis that allow labs to test smaller and older samples has also fueled the surge, which – counterintuitively – can be made even worse when labs decrease their turnaround times, in turn effectively encouraging police to send yet more samples to the labs, the GAO said.