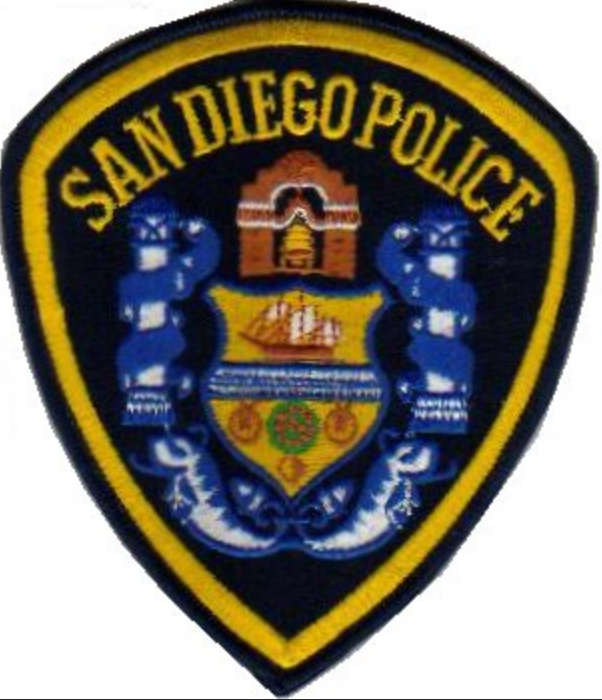 The break in the cold case murder of 37-year-old Barbara Becker, however, is a bittersweet one, since the recently identified suspect has himself been dead for more than 20 years.

On March 21, 1979, Becker's two young sons returned home from school to find their mother's bloody body in the living room of the family home.

"She had suffered numerous stab wounds and "put up a tremendous fight for her life," SDPD homicide Lt. Matt Dobbs said.A trail of blood leading away from the scene of the savage attack
suggested that the assailant also had been injured during the desperate struggle.

Homicide investigators worked diligently to solve the vicious murder, but eventually all of the investigative leads were exhausted, and the case went cold," Dobbs said.

Years later, when DNA became an accepted forensic technology, the genetic profile of the perpetrator of the slaying was uploaded into the FBI's Combined DNA Index System, but no matches were found.

"The group worked together and were eventually able to identify a potential suspect using public-access genealogical databases," the lieutenant said.

The investigation also identified immediate family members of the potential killer. They were contacted and provided voluntary DNA samples that were compared to the genetic profile developed during the lengthy investigation into the slaying.

Those comparisons identified one-time San Diego resident Paul Jean Chartrand as the source of the non-victim blood from the murder scene, according to police.

Chartrand died in Arizona in 1995. Frustratingly for investigators, he had been arrested in Los Angeles the previous year, just prior to full implementation of the federal DNA database.

Dobbs described finding final answers about the long-unsolved murder — the motive for which remains a mystery — as a gratifying achievement for all concerned, but one with a decidedly somber side to it.

"The entire investigative team is grateful the case has been solved," he said. "However, (the closure) is tempered by the fact it took 40 years to give Barbara Becker's family the answers they deserved and that Chartrand was able to avoid justice for 16 years after Barbara Becker's murder."