This year detectives received a lead that, with the help of the FBI, allowed them to create a genealogical profile that lead them to identify Anderson as a person of interest. 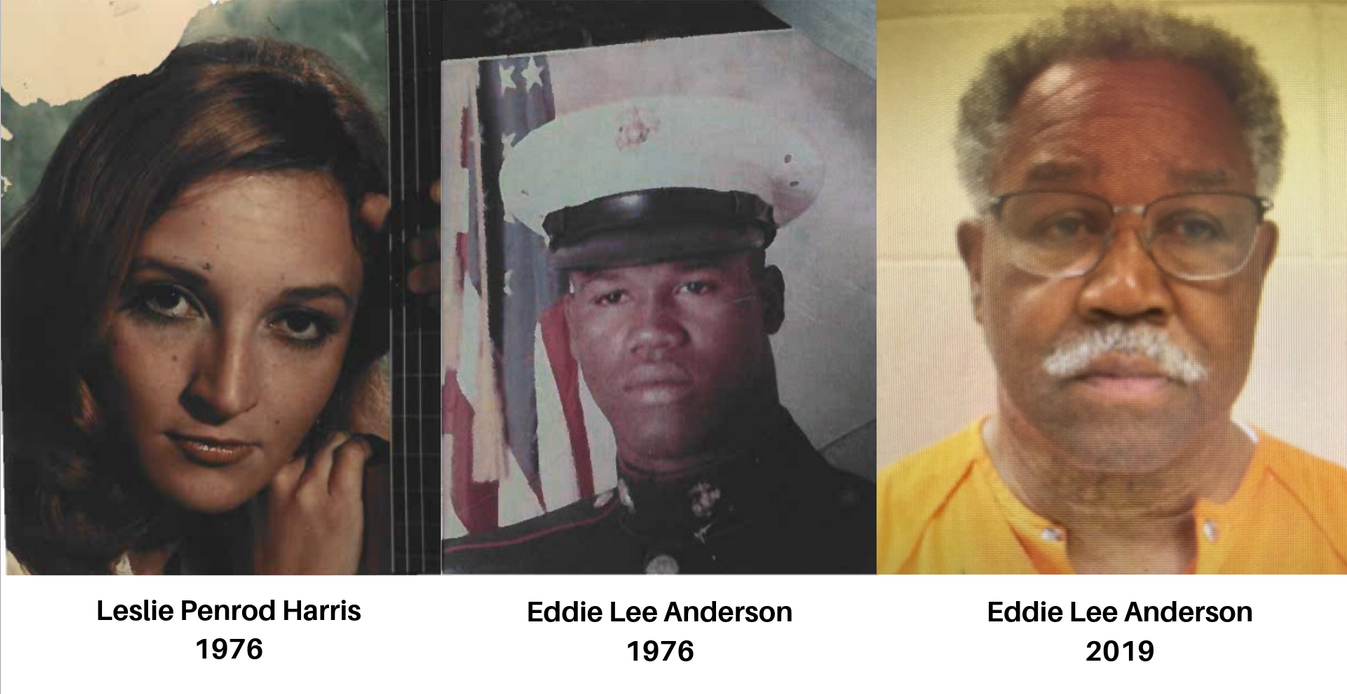 SANTA ANA (CBSLA) – Thanks to genealogical DNA evidence, a Marine veteran was arrested in New Orleans last week on murder charges in the 43-year-old cold case killing of a woman who disappeared from a Costa Mesa restaurant.

Eddie Lee Anderson, 66, was taken into custody May 24 at his home in suburban New Orleans on suspicion of murder in the 1976 killing of 30-year-old Leslie Penrod Harris.

Anderson had been assigned to Marine Corps Air Station El Toro near Irvine at the time of Harris' killing. MCAS El Toro has since closed.

On the night of May 17, 1976, Harris was having dinner with her husband at a Costa Mesa restaurant when she left alone and never returned, the sheriff's department reports.

Early the following morning, her body was found on a road near MCAS El Toro. She had been strangled to death.

Sheriff's investigators believed that due to where the body was found, her suspect was likely linked to the military somehow. However, detectives were unable to find a suspect and the case went cold for more than four decades.

In 1997, detectives tried to find a suspect match using DNA that had been collected from the scene, but were unsuccessful.

In 2016, detectives attempted to use familial DNA technology – which uses DNA databases to find relatives of the suspect – but still did not get match.

However, this year detectives received a lead that, with the help of the FBI, allowed them to create a genealogical profile that lead them to identify Anderson as a person of interest.

Detectives learned that Anderson was enlisted at MCAS El Toro in the early 1970s and, on the night of her murder, he lived less than a mile from the restaurant where Harris was last seen.

Sheriff's detectives traveled to New Orleans on May 23, interviewed Anderson and collected a DNA sample from him. He was arrested the following day.

He is currently awaiting extradition back to Southern California.