A Texas man has been indicted in the cold-case killing of a newlywed who was found dead in her bed after being sexually assaulted and strangled. 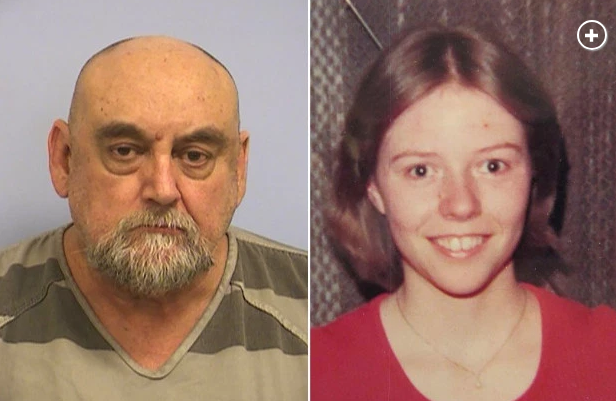 A Texas man has been indicted in the cold-case killing of a newlywed who was found dead in her bed after being sexually assaulted and strangled.

Galvan initially was considered a suspect in Reiding's death, but there wasn't sufficient evidence to charge him in the brutal south Austin killing. Police told the newspaper that Galvan had kept living and working in Austin since that time.

"We want to commend the Austin Police Department, specifically the Cold Case Unit, in its perseverance and dedication to this case," lead prosecutor Keith Henneke told the newspaper.

Reiding, 18, had recently moved to Austin from Montana with her husband, Robert Reiding, who returned home to find her body in their bed. Investigators believe she had been strangled and sexually assaulted.

Galvan, who was 25 years old at the time, worked at the same restaurant as Reiding — the Montana Mining Company — and frequently gave her rides home, KXAN reports.

One week before Reiding's murder, Galvan quit the job and took a job at another restaurant, according to the American-Statesman.

Galvan would later deny knowing Reiding, as well as ever being inside her apartment, one day after the murder. But detectives later discovered that he had been inside the residence at least twice, according to a search warrant affidavit obtained by KXAN.

Galvan's DNA was tested last summer and then compared to semen stains found on a robe Reiding was wearing when she was killed. The evidence "positively" links Galvan to the crime, according to Austin police.