A Dothan police officer is on administrative leave and faces termination after allegedly possessing stolen drugs. 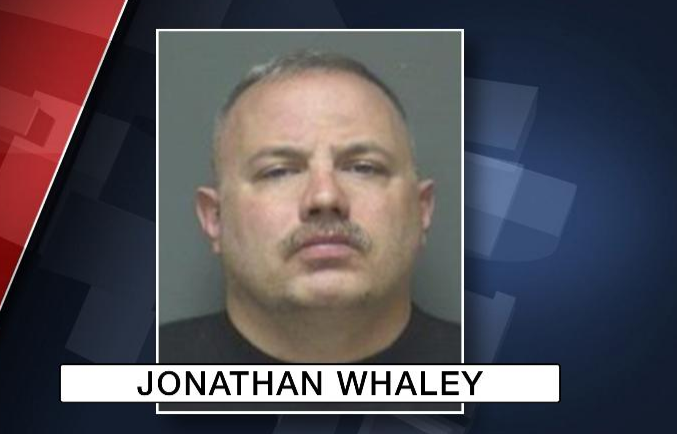 DOTHAN, Ala. (WTVY) — A Dothan police officer is on administrative leave and faces termination after allegedly possessing stolen drugs.

Police Chief Steve Parrish said Sergeant Johnathan Whaley was acting erratically Tuesday during a training class. After two supervisors conferred with other officers in the class, Whaley was drug tested and then placed on paid leave.

During an inventory of his patrol vehicle Xanax and Codeine, apparently belonging to someone else, were discovered, Parrish said.

The drugs are believed to have been stolen by Whaley when he answered a recent medical call at a Dothan home.

"I'm high disappointed, as are others in our department, regarding the actions of this officer. Anytime public trust is breached it will be dealt with swiftly. The termination process has started in this case," said Parrish.

Whaley is a 17-year veteran of the department. Two years ago, he received praise for traveling to Arkansas to reunite a dog with the family of a woman who died in a wreck while passing through Dothan during spring break.