At the time, then-officer Daniel Steere was temporarily serving as the department evidence custodian. 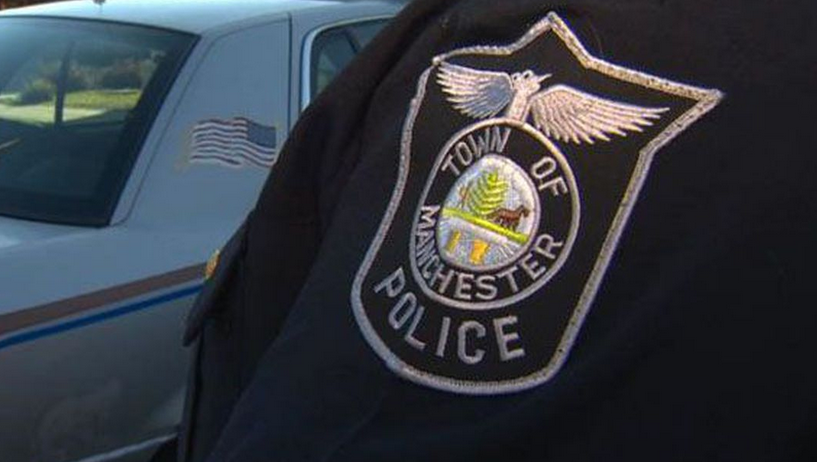 BENNINGTON, Vt. (AP) - A former Manchester police officer has pleaded not guilty to charges accusing him of stealing over $2,000 seized during a police investigation.

Vermont State Police say the Manchester police chief contacted them in April 2018 after the money was discovered to be missing from the department's evidence room.

At the time, then-officer Daniel Steere was temporarily serving as the department evidence custodian.

State police say Steere was placed on administrative leave during the investigation and was later fired after an internal investigation.

The Bennington Banner reports that Steere pleaded not guilty on July 13 to grand larceny greater than $900 and embezzlement in an official capacity. 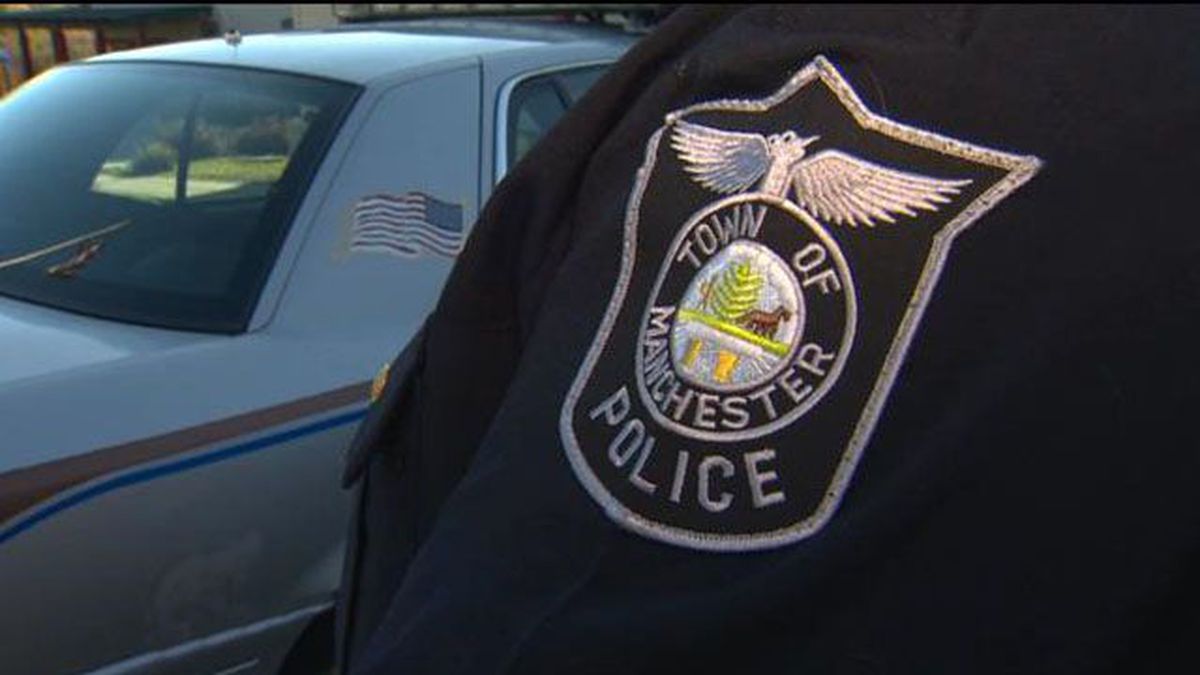