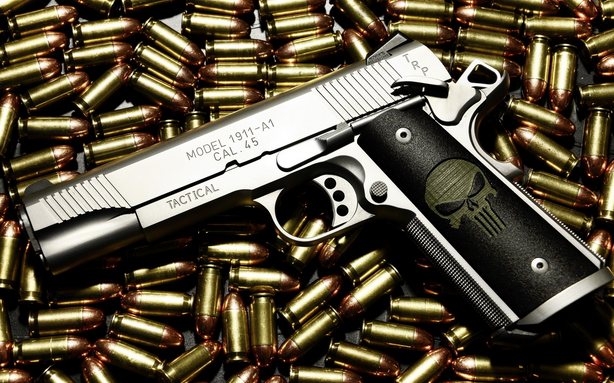 William Anthony Spivey was indicted by a Columbus County grand jury on Wednesday on charges including embezzlement, destruction of evidence, obstruction of justice, opium trafficking and illegally obtaining controlled substances, according to District Attorney Jon David.

David said the indictment shows that several firearms were stolen by Spivey from the evidence locker at the Chadbourn Police Department.

David said the State Bureau of Investigation has recovered some of the stolen firearms, adding that several of them were sold by Spivey to friends, family members and acquaintances.

Spivey, 35, was arrested last month and charged with stealing drugs, cash and firearms from the evidence locker. He was jailed with bond set at $665,000. He had been placed on paid administrative leave March 5 after David recommended that the town suspend him because of issues with the police department's evidence locker.

David noted in a March 4 letter to interim Town Manager Jerome Chestnut that the police department had failed to send any narcotics for testing by the state crime lab "for a substantial period of time," resulting in the dismissal of several drug cases.

Arrest warrants indicate that the alleged evidence thefts occurred between August 2018 and March of this year.

Spivey was named interim police chief of Chadbourn in April 2018 and assumed the post on a permanent basis in July 2018.