Bodily fluids were recovered from the young victim, for a "John Doe" DNA profile. 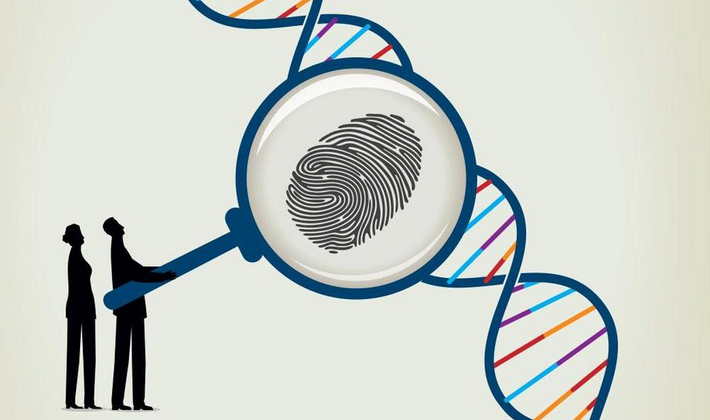 THE BRONX — Dora Delvalle Almontaser was just 19 years old, when her mother discovered the teen had been strangled with a phone cord in her family's Bronx apartment.

Bodily fluids were recovered from the young victim, for a "John Doe" DNA profile.

One fingerprint was left behind.

The killer was unknown.

Five years later, in 2005, state police found a 25-year-old Yonkers woman — the mother of a little boy — wrapped in a blanket and dumped on the shoulder of the northbound Sprain Brook Parkway.

She, too, had been strangled.

Both cases were cold until this year.

That's when detectives from NYPD Bronx Homicide decided to resubmit a fingerprint taken from the murder scene where Almontaser was discovered.

They got a hit.

The fingerprint led them to 36-year-old Christopher Gonzalez, a former New York resident, now married and working for Toys "R" Us in Naples, Florida.

Gonzalez had been arrested in April 2017 by the Collier County Sheriff's Office for driving without a license.

His prints were on file as a result.

He paid $500 bond to get freed, after the April arrest.

But a national database led the NYPD to his doorstep, and the state police are also part of the investigation, because the second, potential victim tied to Gonzalez was discovered on a state parkway.

Gonzalez is fighting extradition to New York, after he was served with a murder warrant for the killing of Dora Delvalle Almontaser.

The state police investigation into the second murder is in the active stage now.

One chilling note: a law enforcement source tells PIX11 Gonzalez lived within blocks of each victim in New York.