Fairfield police said they have reviewed their policy and have implemented stricter guidelines regarding evidence. 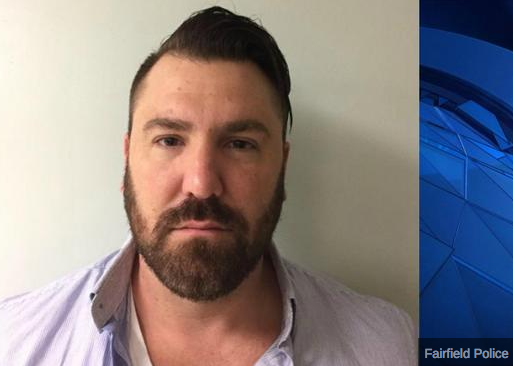 A police detective has been arrested after an investigation into missing drug evidence, police said.

Detective Stephen Rilling, 40, was charged with possession of narcotics, forgery and tampering with evidence, among other charges. Rilling, who had been placed on administrative leave, was released after posting $5,000 bail.

Fairfield police said they first became aware of Rilling's actions on April 12, although the allegations stem from conduct between June 2016 and February 2017. Police did not elaborate on the allegations.

The Connecticut Post reported that Rilling is the son of Norwalk Mayor Harry Rilling.

"This incident has troubled all of us within the organization, as we know it will the community as well," the release by Fairfield Police Department said. "It was our responsibility to ensure that this incident was immediately addressed and investigated."

Fairfield police said they have reviewed their policy and have implemented stricter guidelines regarding evidence.