FDA to step up targeting of fentanyl, other synthetic opioids at postal facilities

The Food and Drug Administration is strengthening efforts to detect opioids illegally entering the country through the mail, reflecting heightened concerns about the flood of synthetic fentanyl and similar drugs being shipped from China and elsewhere. 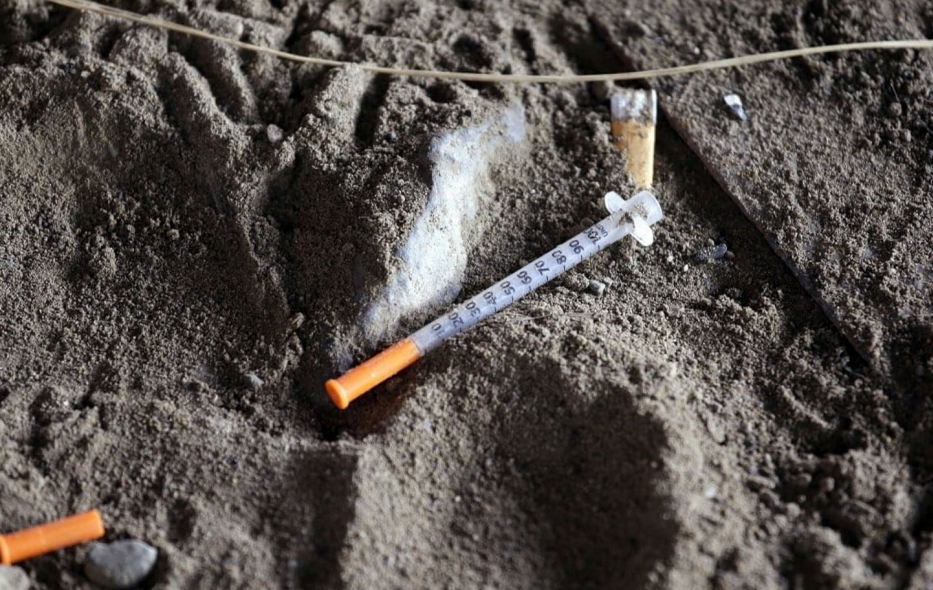 The Food and Drug Administration is strengthening efforts to detect opioids illegally entering the country through the mail, reflecting heightened concerns about the flood of synthetic fentanyl and similar drugs being shipped from China and elsewhere.

Commissioner Scott Gottlieb, in internal remarks to a group of senior managers Thursday, said he was deploying about three dozen employees to international mail facilities run by the U.S. Postal Service to help detect and analyze suspicious packages, as well as to the FDA's cybercrime and forensic-chemistry units.

"Given the scope of the opioid crisis, and the risk posed by these synthetic drugs, it's my belief that we need to devote even more resources and attention to these risks," said Gottlieb, who has made the opioid crisis a top priority in his brief tenure as FDA head.

FDA staffers who are stationed at mail facilities — in cities such as Chicago, New York and Los Angeles — typically examine suspicious packages identified by U.S. Customs and Border Protection officials. The facilities check envelopes and packages arriving from more than 180 countries but often don't have manifest details that would help in targeting shipments, he said. Adding to the challenge, he said, is that customs officials usually have to sort through large bags and bins by hand.

Public health leaders and policymakers worried about the nation's opioid epidemic are increasingly focusing on the international mail problem. Just last week, the White House opioid commission, headed by New Jersey Gov. Chris Christie (R), called on the Trump administration to boost funding, staffing and technology to try to "staunch the flow of deadly synthetic opioids" arriving through the mail.

"We are miserably losing this fight to prevent fentanyl from entering our country and killing our citizens," the report said. "Our inability to reliably detect fentanyl at our land borders and at our international mail handling facilities creates untenable vulnerabilities."

Members of Congress also are trying to address the mail issue. Sen. Rob Portman (R-Ohio) is pushing a bipartisan bill called the STOP Act, which would require foreign postal services to provide electronic security data on all packages shipped to the United States. Another group of senators has introduced legislation that would provide customs officials with such tools as high-tech chemical screening devices to help detect illicit opioids.

In an interview, Gottlieb acknowledged that the number of staffers he is reassigning is limited. But, he said, "this is a step we can take on our own, with our current resources and authority."

FDA to step up targeting of fentanyl, other synthetic opioids at postal facilities - The Washington Post