Fentanyl and carfentanil will be banned from Bay State courtrooms beginning next week because trial court officials fear the potentially deadly risk of handling the potent and toxic opioids. 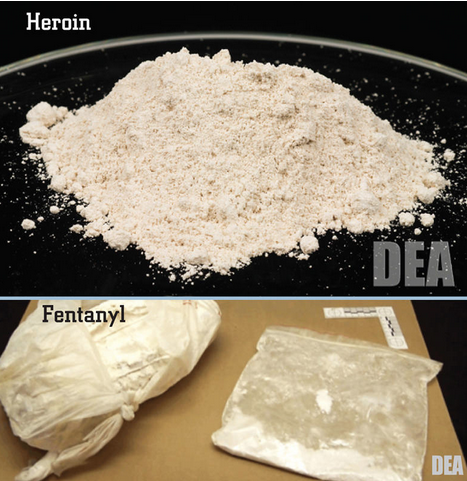 Fentanyl and carfentanil will be banned from Bay State courtrooms beginning next week because trial court officials fear the potentially deadly risk of handling the potent and toxic opioids.

"We have worked to try to find a way to balance the risks posed by the presence of fentanyl and carfentanil into the courthouse environment, the interests of the parties in the admissions of such substances and the rights of the criminal defendants," wrote Paula Carey, chief justice of the trial court, in a memo released yesterday. "As a result, effective January 8, 2018, substances containing any amount of fentanyl or carfentanil are banned from entry into the courthouse."

The drugs will be allowed under very limited circumstances. People who have a valid prescription for a medication containing fentanyl will be permitted to bring it into court, according to the memo. Judges can also allow the drugs in as evidence if it is determined that it is "necessary for the commonwealth to prove its case or to protect a defendant's constitutional right to a fair trial," the memo states.

The Herald first reported the push to ban fentanyl and carfentanil from courtrooms in November.

If a judge doesn't allow the substances into court, attorneys seeking to present the drugs as evidence will have to use photos, videos or witness testimony.

Randy Gioia, deputy chief counsel of the Public Defender Division of the Committee for Public Counsel Services, said there are some concerns about the ban. He said he hopes the policy doesn't take the courts back to a time when a signed certificate from a Bay State drug lab "was enough to prove that the substance tested was illegal and still existed at the time of trial."

"We hope this policy will not give drug labs another reason to take a shortcut at the expense of the constitutional rights of people accused of crimes," Gioia said in a statement.

"I think this balances the rights of all parties," MDAA president and Norfolk District Attorney Michael W. Morrissey said. "It offers alternative methods by which you can bring the evidence into the courtroom. It's a good start."

The memo also says that if the drugs are allowed in court for a trial, they must be packaged in a manner approved by the Drug Enforcement Administration and can only be touched by people who have been trained to handle fentanyl and carfentanil.